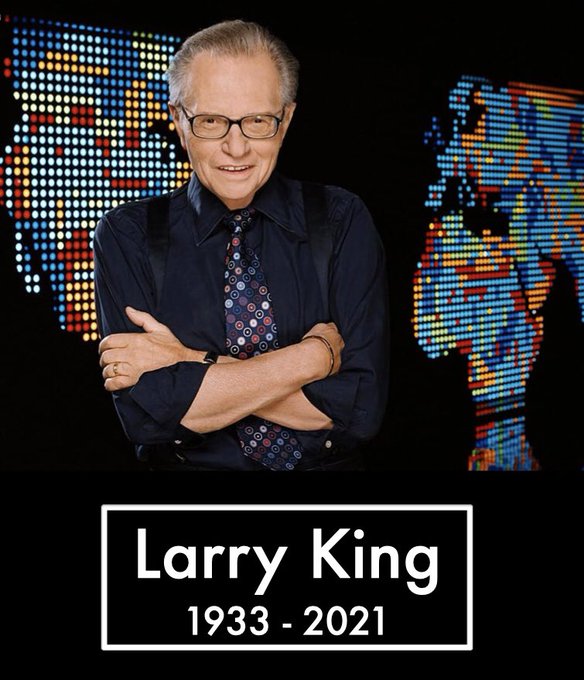 Larry King, the radio and television personality whose breezy and conversational interviews with celebrities and world leaders made him a broadcasting icon for nearly half a century, has died, his TV production company Ora Media said in a statement Saturday.

The statement said he had been receiving treatment at Cedars-Sinai Medical Center in Los Angeles.

It did not specify the cause of death, but King was recently hospitalized with Covid-19 and had endured health problems for many years, including a near-fatal stroke in 2019 and diabetes.