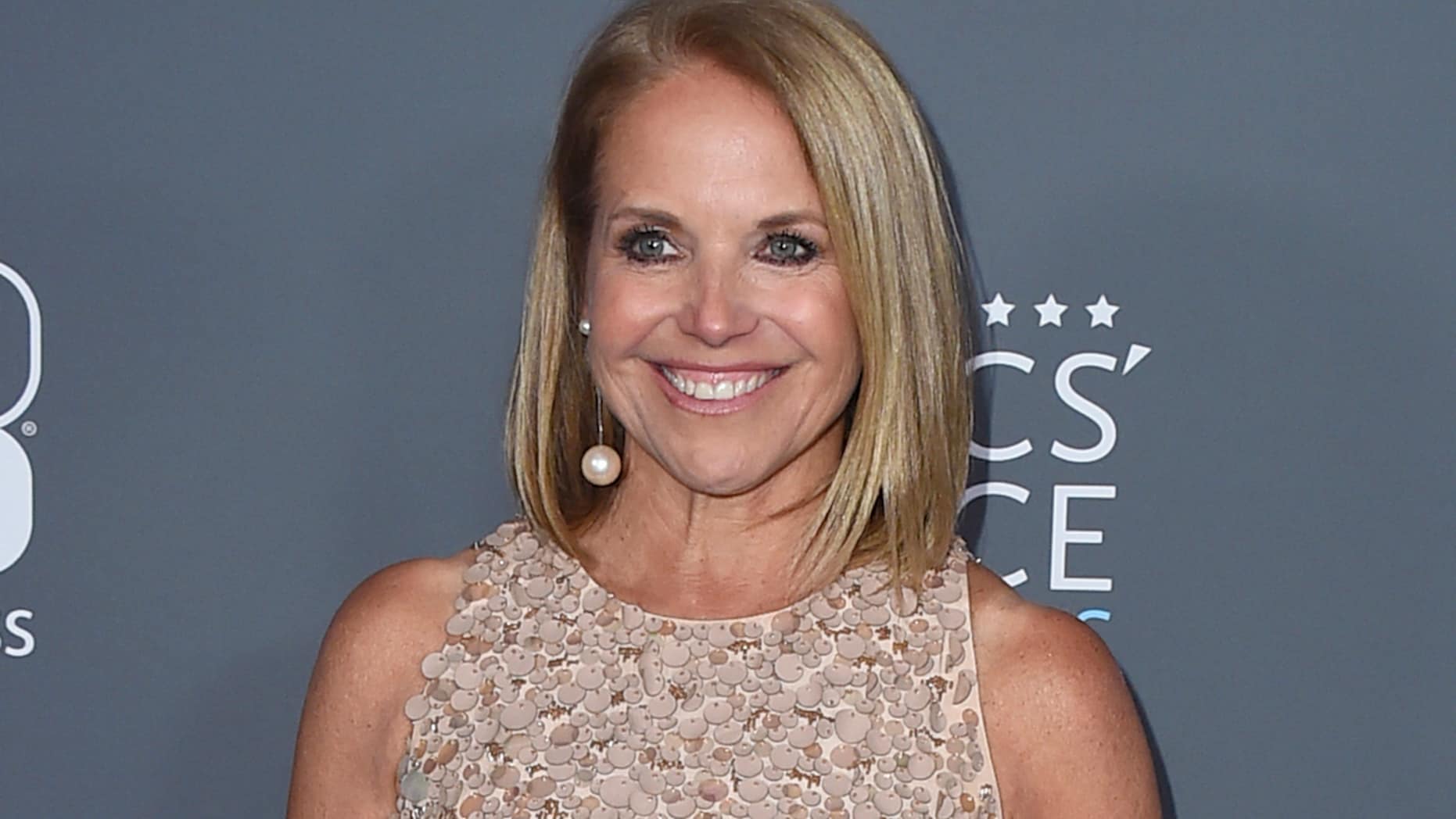 “Jeopardy!” producers are reportedly concerned about Katie Couric’s controversial comments bashing the Republican Party ahead of her planned guest-hosting duties on the long-running game show.

Last week, Couric appeared on “Real Time with Bill Maher” where she spent much of the show trashing President Trump in his final days in office. But what made headlines were her comments about Trump’s backers on Capitol Hill who fueled the former president’s election challenge.

“It is so shocking. … Not only are they not conceding, Bill, but their thoughts — that there might have been some collusion among members of Congress, some are refusing to go through magnetometers … to check for weapons, they’re not wearing masks during this siege,” Couric began.