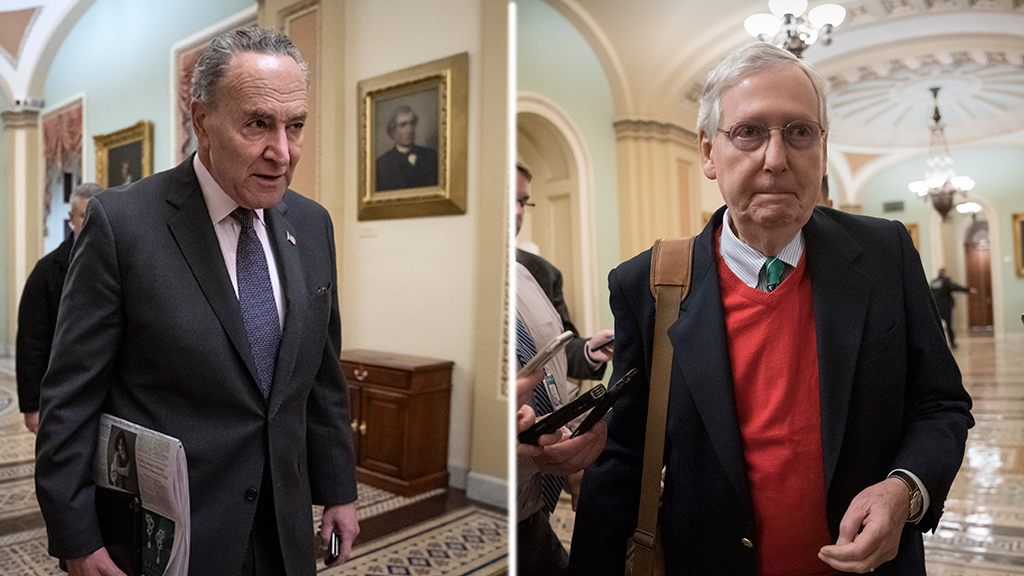 “Both the House managers and the defense will have a period of time to draft their legal briefs just as they did in previous trials. … Once the briefs are drafted, the presentation by the parties will commence the week of Feb. 8,” Schumer said from the Senate floor.

Schumer’s announcement comes after he disclosed earlier Friday that the House article of impeachment will be delivered to the Senate on Monday.

Under the agreement between Schumer and Senate Republican Leader Mitch McConnell (Ky.), the article will be read at 7 p.m. on Monday. Senators will be sworn in Tuesday and a summons will be issued to Trump.

The earliest the trial could start is Feb. 9, when the House’s pre-trial rebuttal is also due.