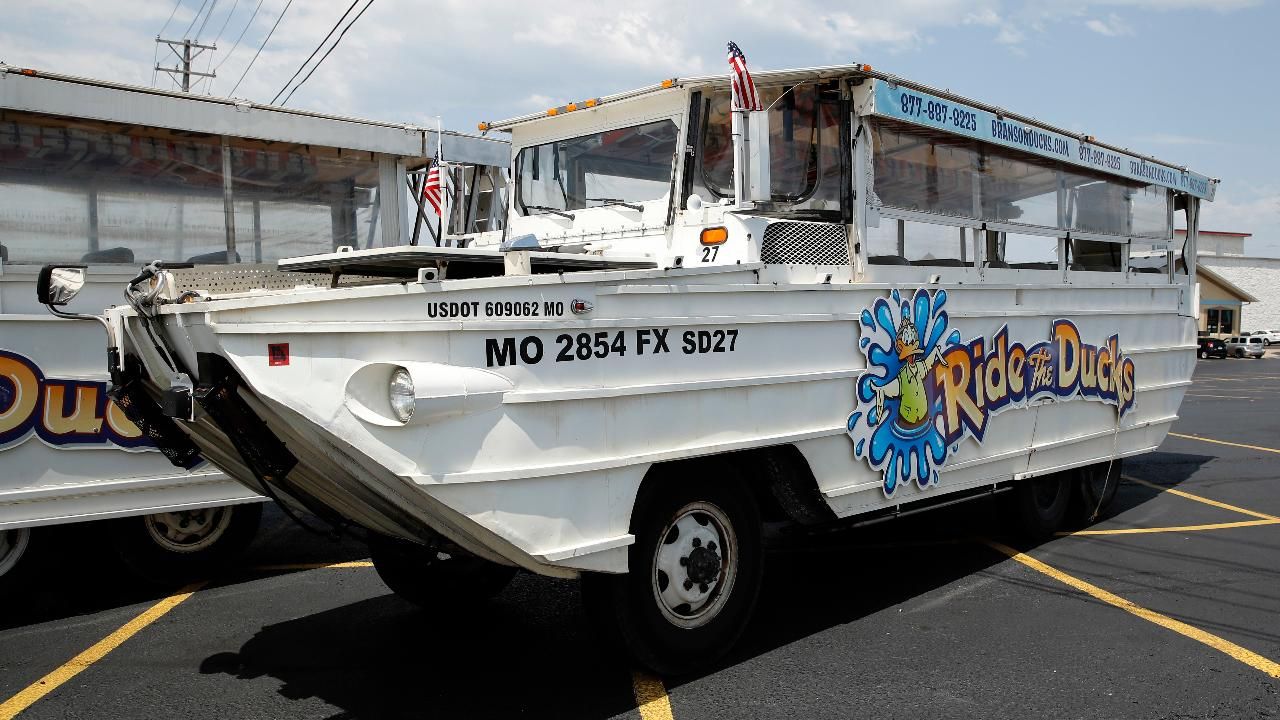 “My first thought was I was thankful that me and my family weren’t on the ducks,” he told Fox News in a telephone interview. “My second thought was, ‘Oh man, I probably inspected that boat.'”

Paul, who served in the U.S. Army for 6 years as a diesel mechanic before opening Test Drive Technologies in 2009, told Fox he was hired by Ripley Entertainment last year to inspect 24 duck boats. The Florida-based company had been interested in buying the businesses and wanted an assessment.

“My inspection was so they had the opportunity to know what they were buying before the sale was final,” Paul said.