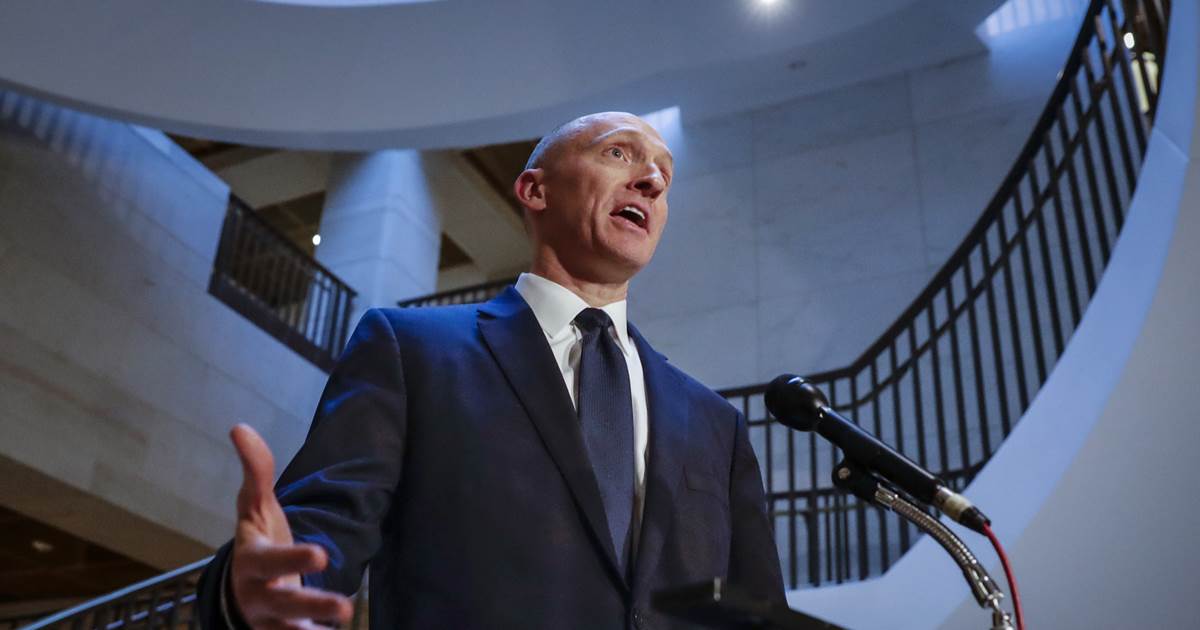 The FBI on Saturday made public redacted documents related to the electronic surveillance of former Trump campaign aide Carter Page, who was at the center of a controversy over how the FBI sought the secretive warrant.

The documents released Saturday appear to discount claims made by some Republicans that the FBI failed to properly disclose sources of information used to seek the Foreign Intelligence Surveillance Act warrant, and it shows that authorities used other sources of information besides the Steele “dossier” in the application, which was granted by a judge.

The warrant, which is heavily redacted in several areas, was released on Saturday following Freedom of Information Act litigation launched by The New York Times and other media organizations and it was released with the approval of a judge.

The warrant contains many previously reported allegations about Page and his interactions with Russian interests. Page spent a few months advising the campaign of President Donald Trump.