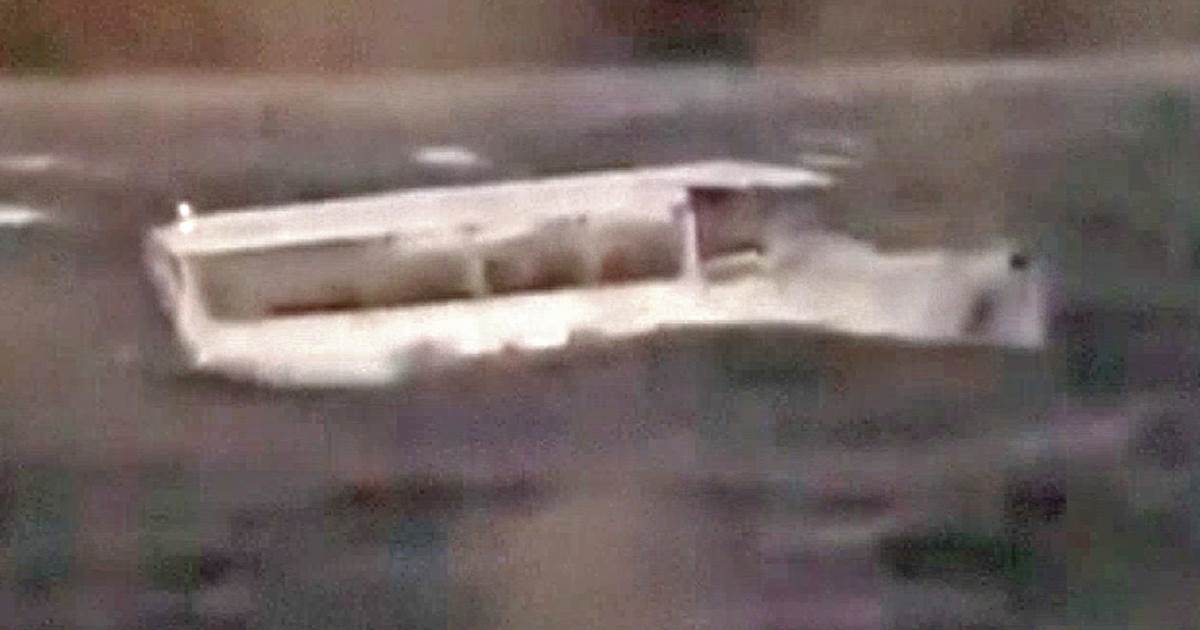 The death toll from a capsized duck boat that sank Thursday night during a thunderstorm on a Missouri lake has jumped to 17, according to officials.

Children are among the dead, although authorities have not provided an exact breakdown of the victims.

Stone County Sheriff Doug Rader announced Friday morning that the number of fatalities had risen to 17 after the bodies of four people who had been missing were recovered. Seven people were being treated at a hospital, one with severe injuries that were not considered life-threatening, the sheriff’s office added.

Severe thunderstorms generating winds of up to 60 mph moved through the area when the Ride the Ducks boat encountered trouble around 7 p.m. local time (8 p.m. ET), reported NBC affiliate KYTV of Springfield.