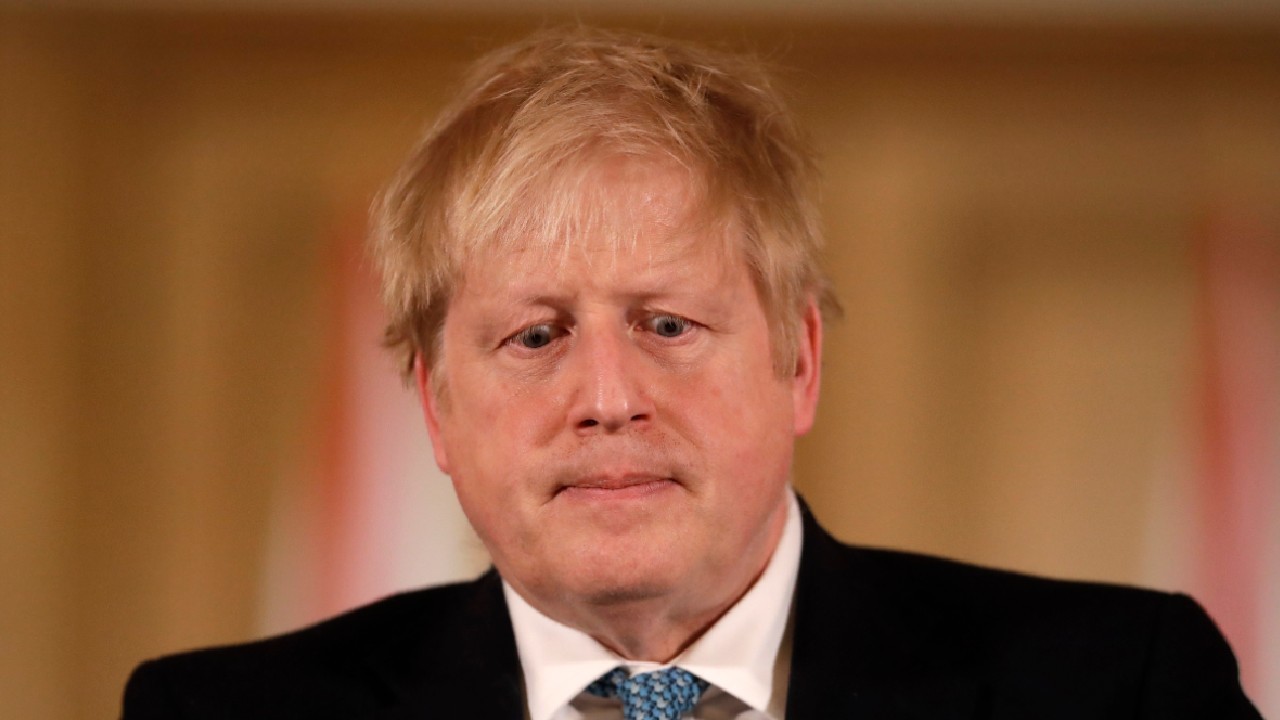 British Prime Minister Boris Johnson was admitted to a hospital after suffering from coronavirus symptoms 10 days after testing positive, his office announced Sunday.

Downing Street officials said the hospitalization was a “precautionary step” and he remained in charge of the government.

A spokesperson said: “On the advice of his doctor, the prime minister has tonight been admitted to hospital for tests. This is a precautionary step, as the prime minister continues to have persistent symptoms of coronavirus 10 days after testing positive for the virus. The prime minister thanks [National Health Service] staff for all of their incredible hard work and urges the public to continue to follow the government’s advice to stay at home, protect the NHS and save lives.”

Johnson had been showing persistent symptoms including a high temperature, Sky News reported.

Johnson has received medical advice by phone during his illness, but going to a hospital meant doctors could see him in person.