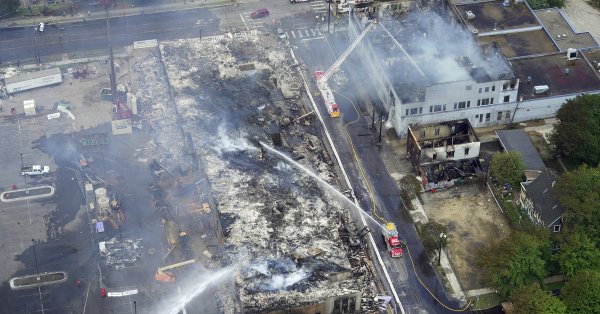 A Minneapolis manufacturing company, whose plant burned amid civil unrest following George Floyd’s death, is leaving the city after nearly four decades and taking dozens of jobs with it.

The president and owner of 7-Sigma Inc. Kris Wyrobek felt inclined to do so after he says he lost trust in public officials during the riots that plagued the city, according to Star Tribune.

“They don’t care about my business,” said Wyrobek told the Star Tribune. “They didn’t protect our people. We were all on our own.”