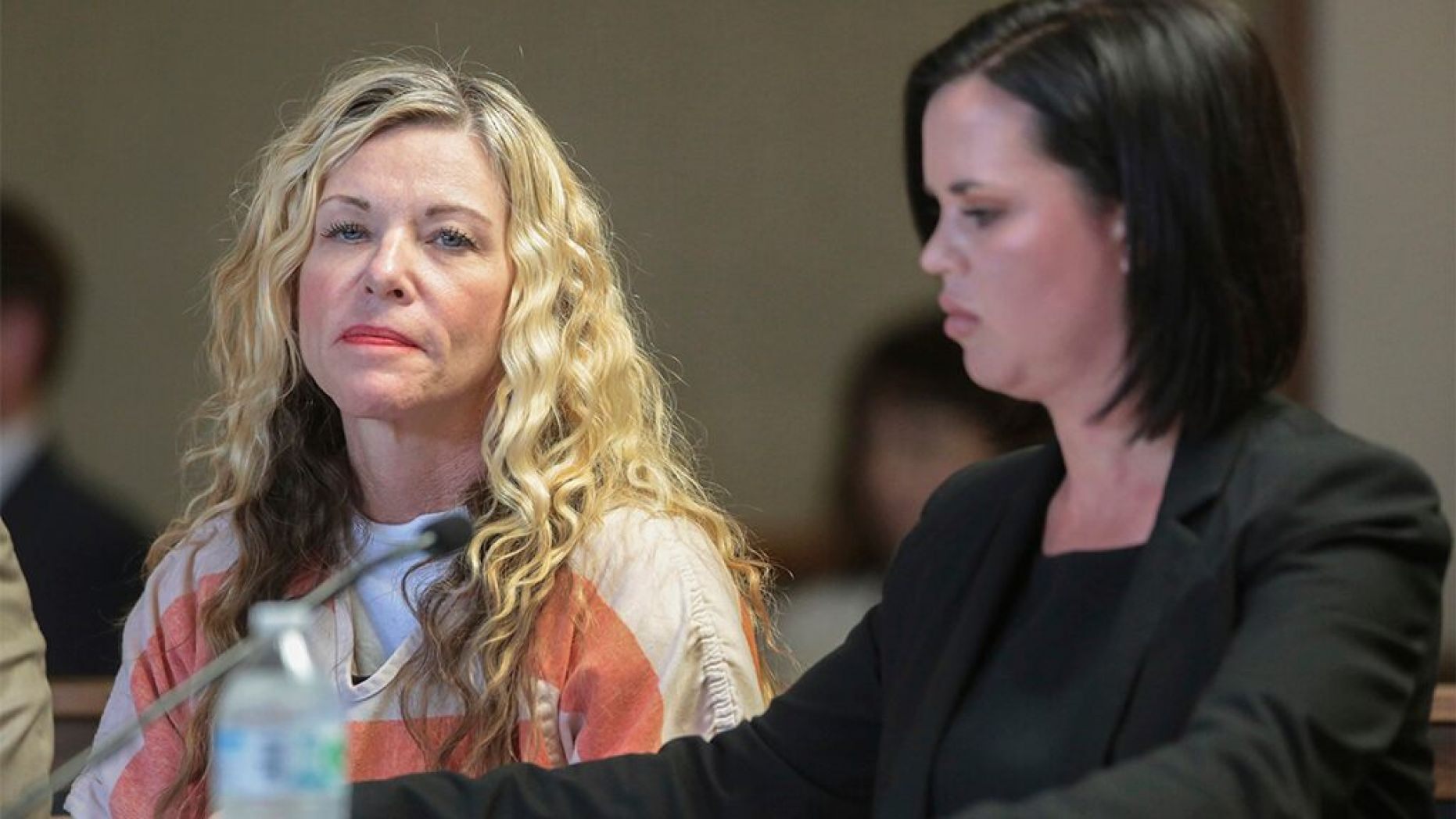 Idaho police investigating the disappearance last year of “cult mom” Lori Vallow’s two young children executed a search warrant Tuesday at a home belonging to a man she married after his wife died, according to a report.

Fremont County Sheriff deputies, Rexburg Police officers and the FBI arrived at a house in Salem around 7 a.m. local time, according to the East Idaho News.

The house belongs to Chad Daybell, who married Vallow after her two children were reported missing and his wife died under what authorities say were suspicious circumstances.