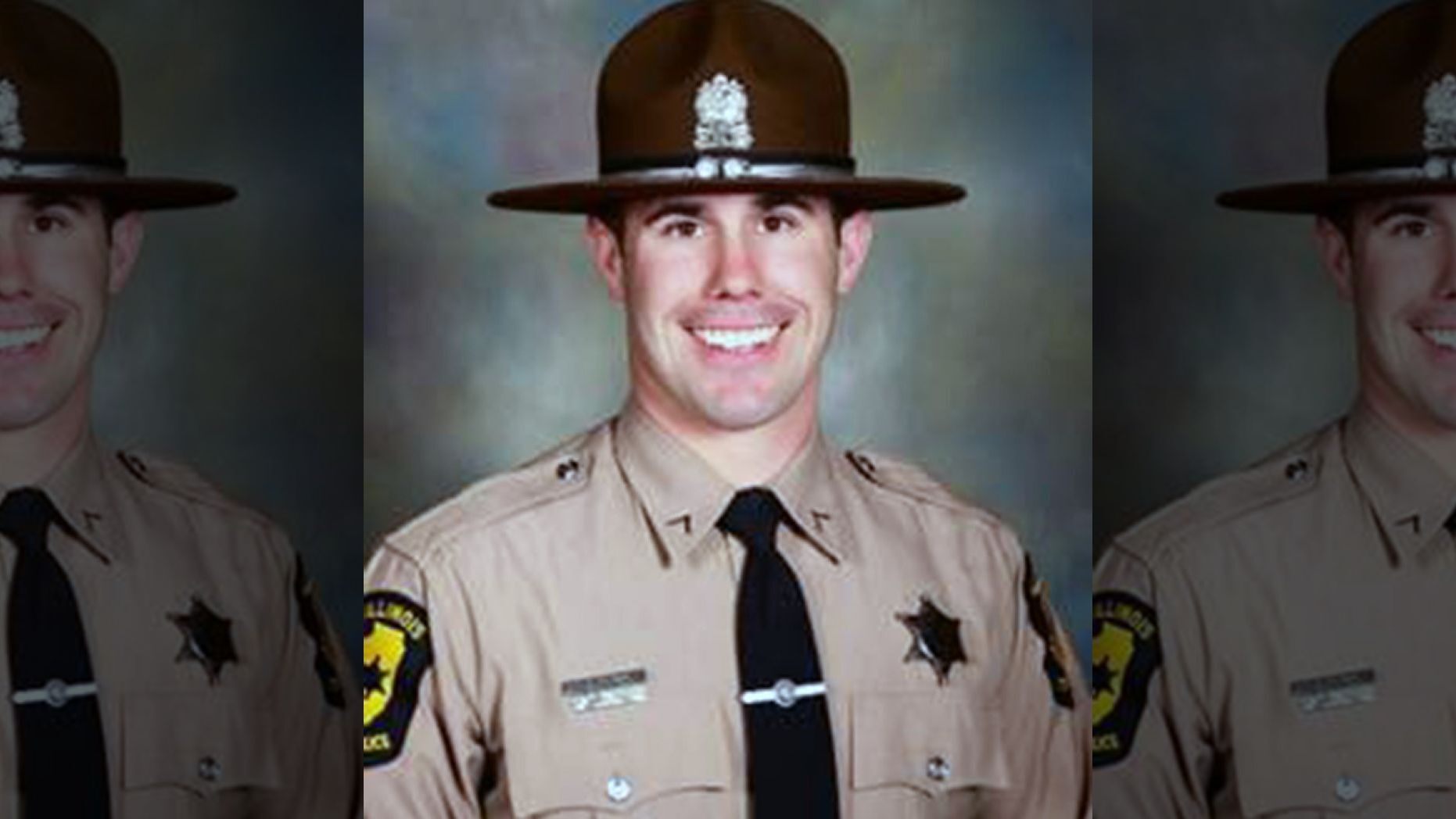 Illinois State Police SWAT team member Nicholas Hopkins, 33, was shot at around 5:30 a.m. during an exchange of gunfire while he and other troopers were serving the warrant at a home in East St. Louis.

Read more at the foxnews.com