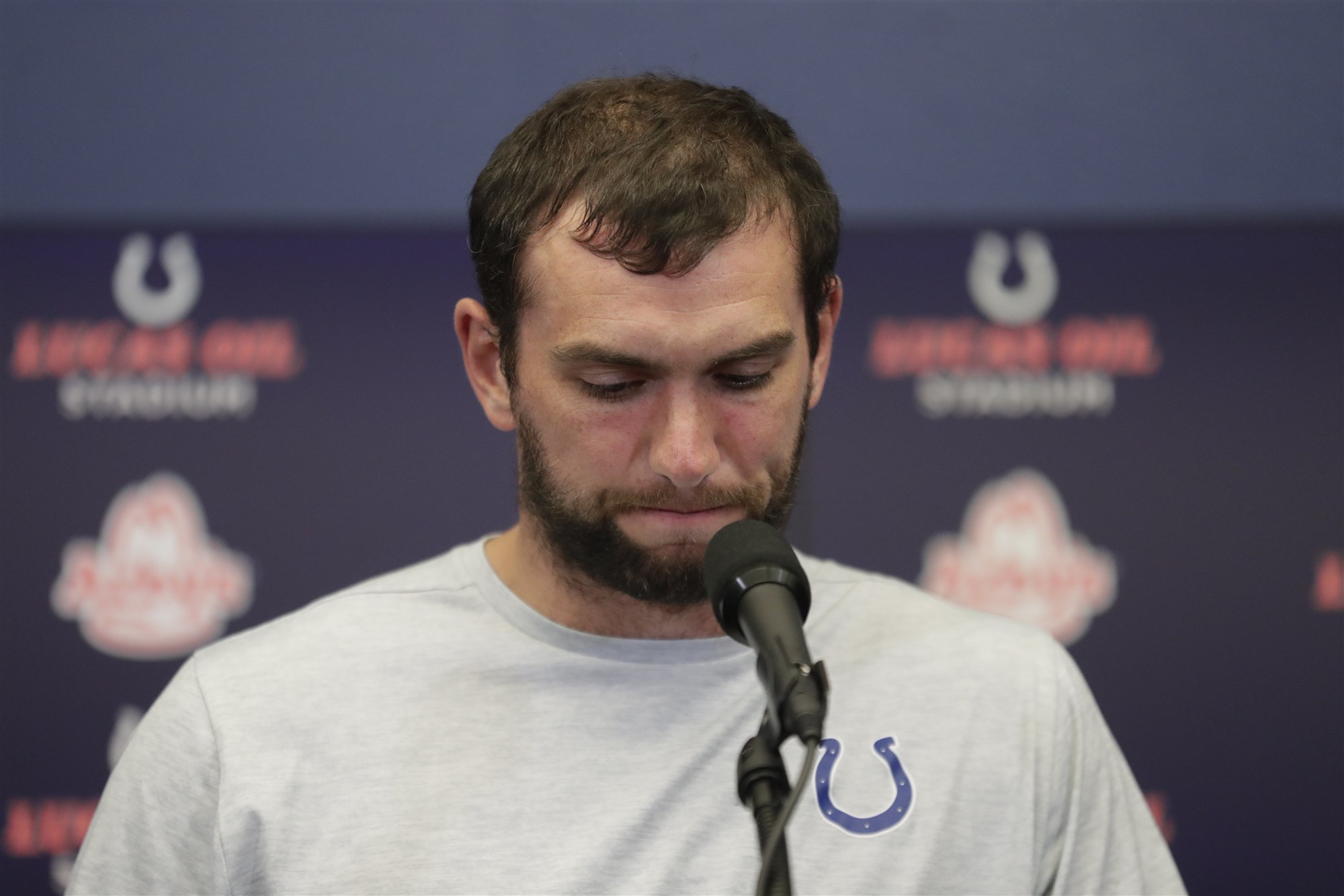 Indianapolis Colts quarterback Andrew Luck stunned the NFL world late Saturday, confirming he was retiring from the sport at the age of 29.

Luck has suffered a litany of injuries throughout his career and looked set to miss the start of the 2020 season, which begins in just two weeks.

“This is the hardest decision of my life,” he told reporters at a hastily arranged news conference after the Colts’ preseason loss to the Bears.

News of Luck’s retirement leaked during the game and spread quickly on social media as he stood on the sidelines of Lucas Oil Stadium.

Before he spoke, Luck was booed off the field by the Indianapolis fans who had hailed him as their hero for the last seven years.