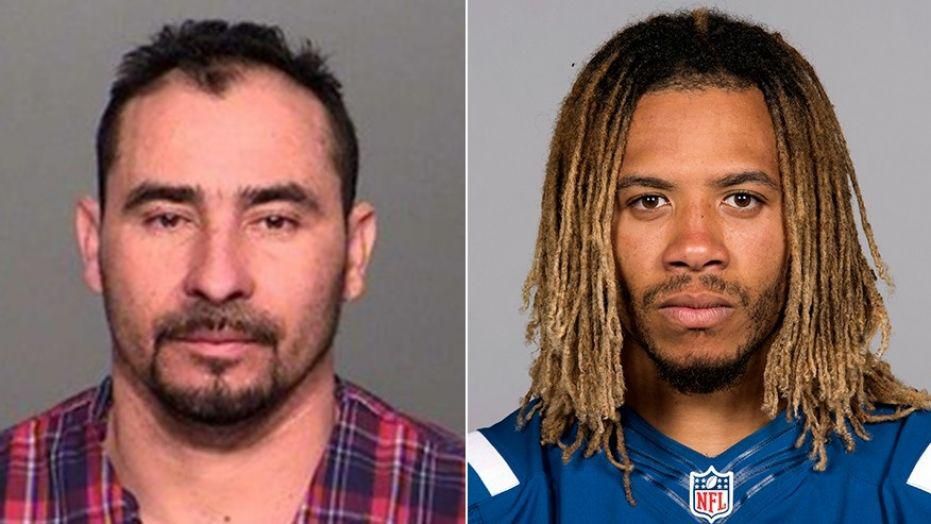 A man from Guatemala living illegally in the U.S. was sentenced Friday to the maximum of 16 years in prison for a drunken-driving crash that killed Indianapolis Colts linebacker Edwin Jackson and his Uber driver.

Manuel Orrego-Savala, 37, pleaded guilty in July to two counts of operating a motor vehicle with a blood-alcohol content of .15 or more, causing death. The sentence marked the maximum possible under his plea agreement.