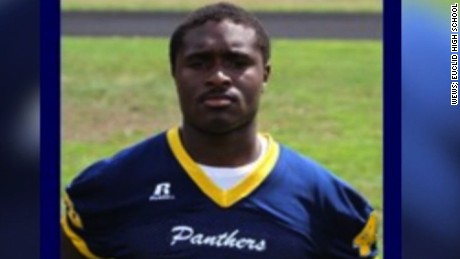 A high school football player in Euclid, Ohio has died after injuries he sustained during Friday night’s game.

Andre Jackson, a 17-year-old junior linebacker and fullback, was taken to the hospital following the game and passed away two days later. While details on the situation are scarce, the school district released a statement on Sunday confirming Jackson’s passing.

“Today, Euclid High School junior Andre L. Jackson passed away following an injury sustained during Friday night’s football game. Andre was a hardworking student-athlete that brought smiles to all those with whom he came in contact. The Euclid City School District would like to extend its deepest sympathy to the Jackson family during this horrific time.”

Investigators are still working to determine Jackson’s cause of death.