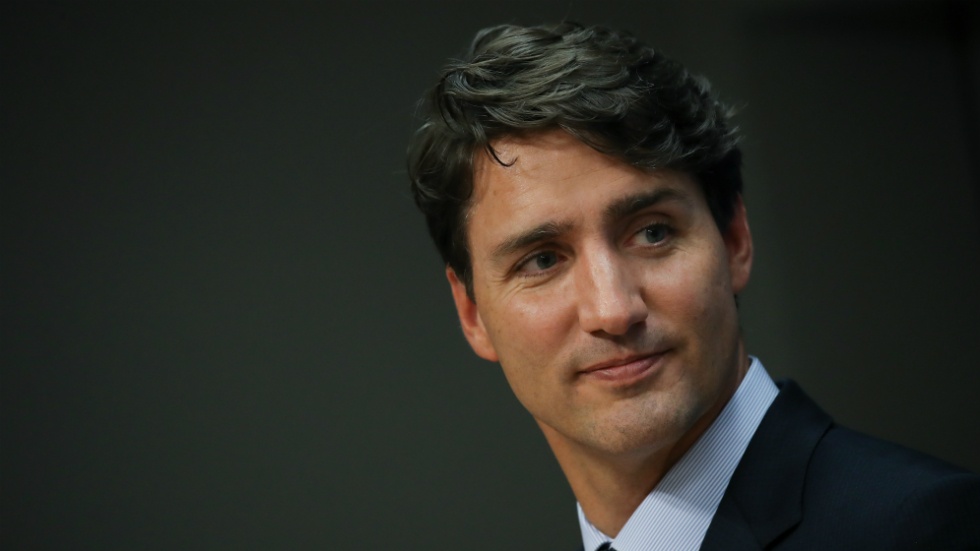 Canadian Prime Minister Justin Trudeau has ordered a study of a potential full handgun and assault weapons ban in his country.

“You should lead an examination of a full ban on handguns and assault weapons in Canada, while not impeding the lawful use of firearms by Canadians,” the letter stated.

The letter also outlines other new assignments, such as forming the government’s plan to deal with asylum seekers who skirt official border points — which the letter calls “irregular migration,” supervising the legalization of marijuana and fighting opioid abuse.

The gun violence issue rose to prominence after a deadly shooting in Toronto in July.