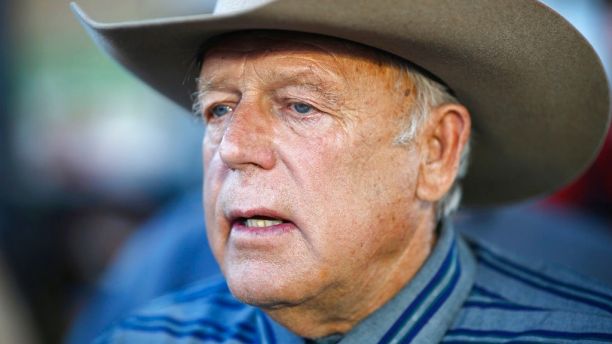 The Nevada ranchers face charges of assault and obstruction after engaging in a standoff with federal agents over grazing rights on their land; William La Jeunesse reports for ‘Special Report.’

A federal judge declared a mistrial Wednesday in the case of a Nevada rancher accused of leading an armed standoff against the government in 2014, blaming prosecutors for withholding key evidence from defense lawyers, including records about the conduct of FBI and Bureau of Land Management agents.

The decision is the latest in a string of failed prosecutions in Nevada and Oregon against those who have opposed federal control of vast swaths of land in Western states.