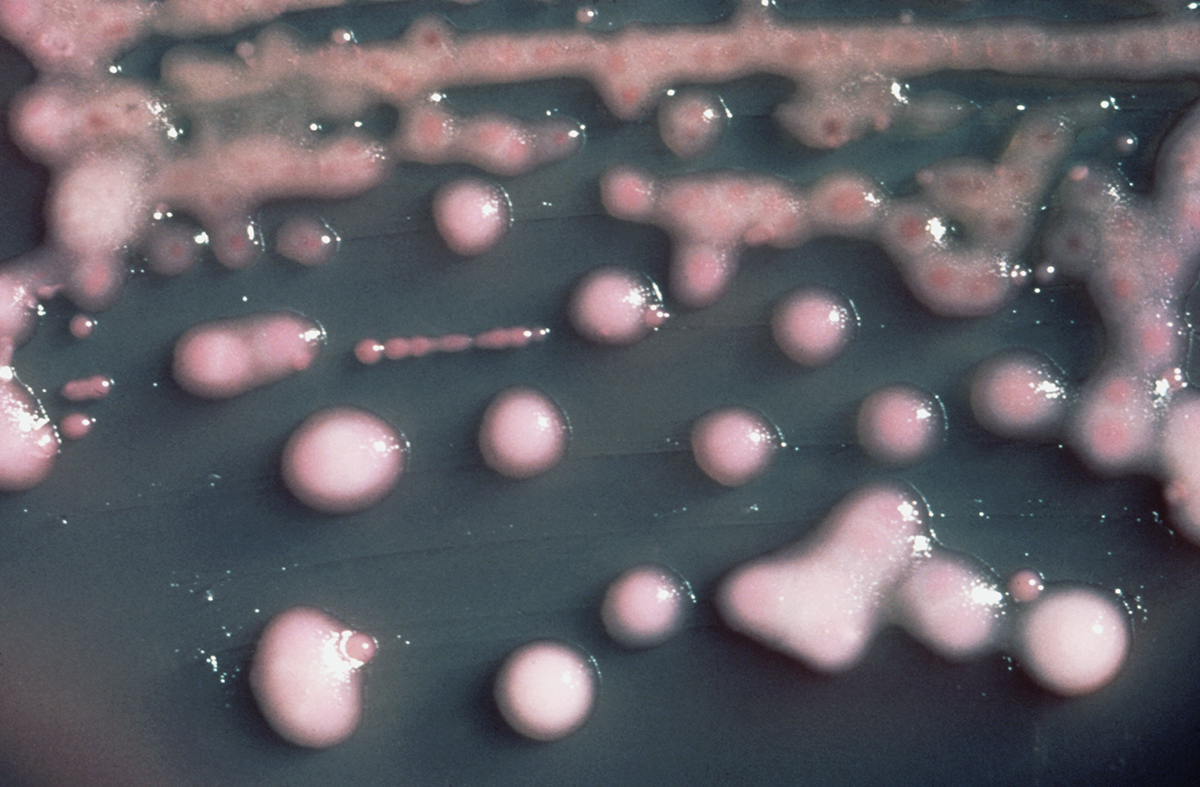 WASHINGTON — The director of the Centers for Disease Control and Prevention has grown increasingly concerned that President Donald Trump, pushed by a new member of his coronavirus task force, is sharing incorrect information about the pandemic with the public.

Dr. Robert Redfield, who leads the CDC, suggested in a conversation with a colleague Friday that Dr. Scott Atlas is arming Trump with misleading data about a range of issues, including questioning the efficacy of masks, whether young people are susceptible to the virus and the potential benefits of herd immunity.

“Everything he says is false,” Redfield said during a phone call made in public on a commercial airline and overheard by NBC News.

Redfield acknowledged after the flight from Atlanta to Washington that he was speaking about Atlas, a neuroradiologist with no background in infectious diseases or public health. Atlas was brought on to the White House task force in August.