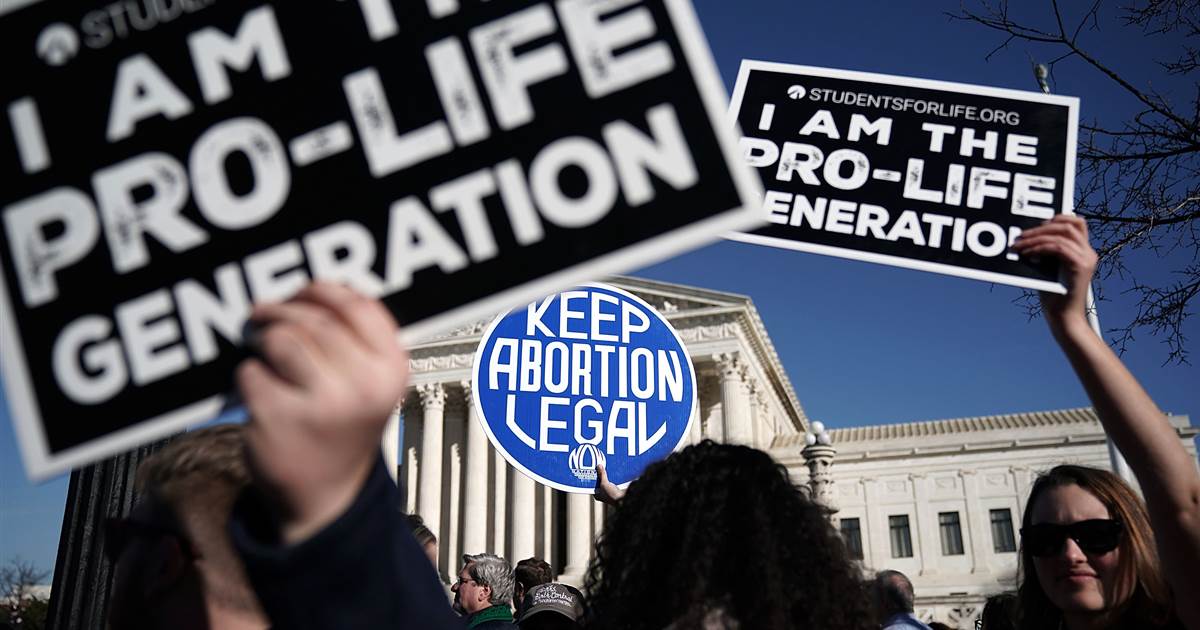 WASHINGTON — The chief justice of the United States, John Roberts, warned Friday that the Supreme Court risks losing its own authority if it allows states to circumvent the courts as Texas did with its near-total abortion ban.

In a strongly worded opinion joined by the high court’s three liberal justices, Roberts wrote that the “clear purpose and actual effect” of the Texas law was “to nullify this Court’s rulings.” That, he said, undermines the Constitution and the fundamental role of the Supreme Court and the court system as a whole.

The opinion was a remarkable plea by the chief justice to his colleagues on the court to resist the efforts by right-wing lawmakers to get around court decisions they dislike, in this case Roe v. Wade, the 1973 decision that made abortion legal in the United States, within limits. But in this case, his urgent request was largely ignored by the other justices on the court who were appointed by Republicans.

His point to them was that the court system should decide what the law is, and it should resist efforts like that of the Texas Legislature to get around the courts by limiting the ability of abortion providers to sue.