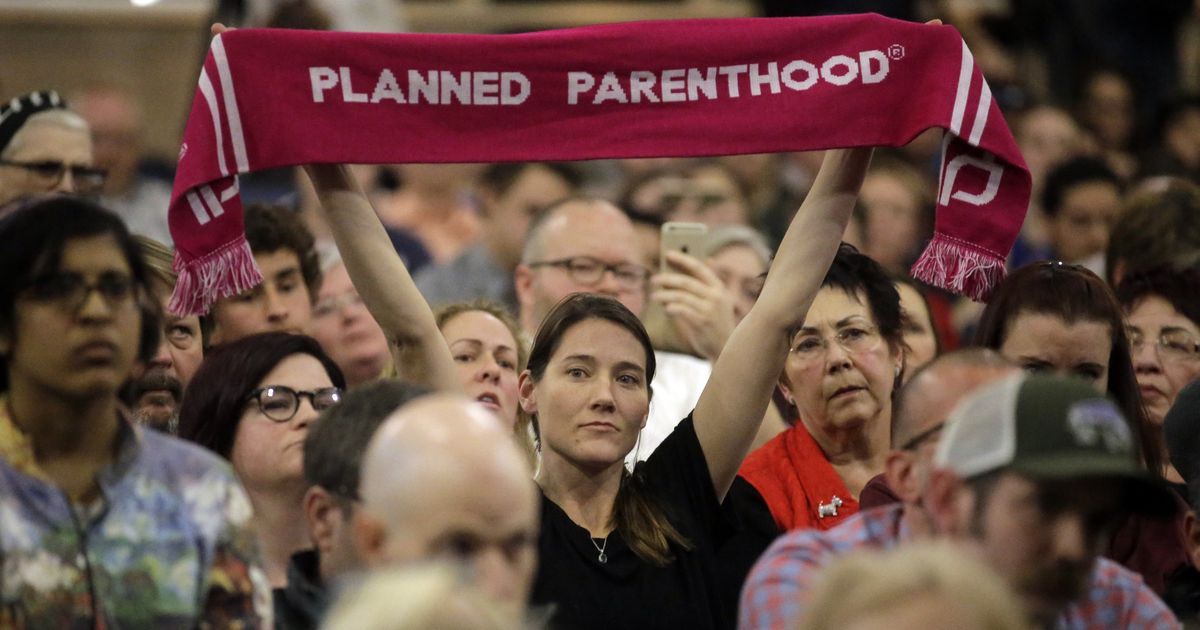 A sharply divided Supreme Court on Wednesday night refused to block a Texas law that bans most abortions, leaving the country’s most restrictive abortion measure intact.

Just before midnight, the court denied an emergency request from abortion providers to block the law, issuing a 5-4 ruling with Chief Justice John Roberts joining the court’s three liberal justices in dissent.

The majority, citing procedural complexities, said abortion providers had failed to make a persuasive case for the court to step in but added that the challengers had raised “serious questions” about the law’s constitutionality.

Justice Sonia Sotomayor, in a fiery dissent that was joined by her two fellow liberal justices, called the ruling “stunning.”

“Presented with an application to enjoin a flagrantly unconstitutional law engineered to prohibit women from exercising their constitutional rights and evade judicial scrutiny, a majority of Justices have opted to bury their heads in the sand,” Sotomayor wrote.

The Texas bill at issue was signed into law in May by Gov. Greg Abbott (R) and took effect Wednesday. It prohibits abortions after the presence of a fetal heartbeat is detected, which can occur as early as six weeks after a woman becomes pregnant, and only makes exceptions for medical emergencies.