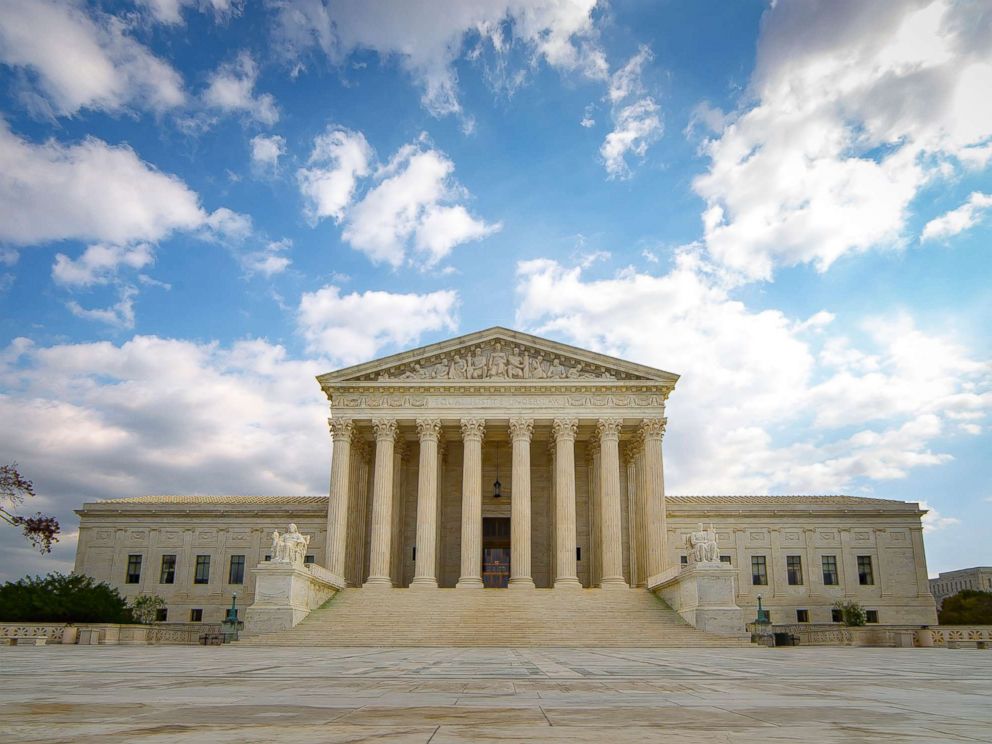 The U.S. Supreme Court on Friday added abortion rights to its docket for the new term, agreeing to hear a challenge to a Louisiana law requiring doctors who perform abortions to have admitting privileges at nearby hospitals.

The case, June Medical Services v. Gee, which will likely be scheduled for oral arguments in early 2020, will be the first involving abortion for the court’s new majority of justices appointed by Republican presidents, including President Donald Trump’s two nominees, Justices Neil Gorsuch and Brett Kavanaugh.

It also comes amid a crush of state laws passed over the last two years aimed at sharply restricting — or outright banning — abortion, many with the express expectation that legal challenges may end up before the high court.