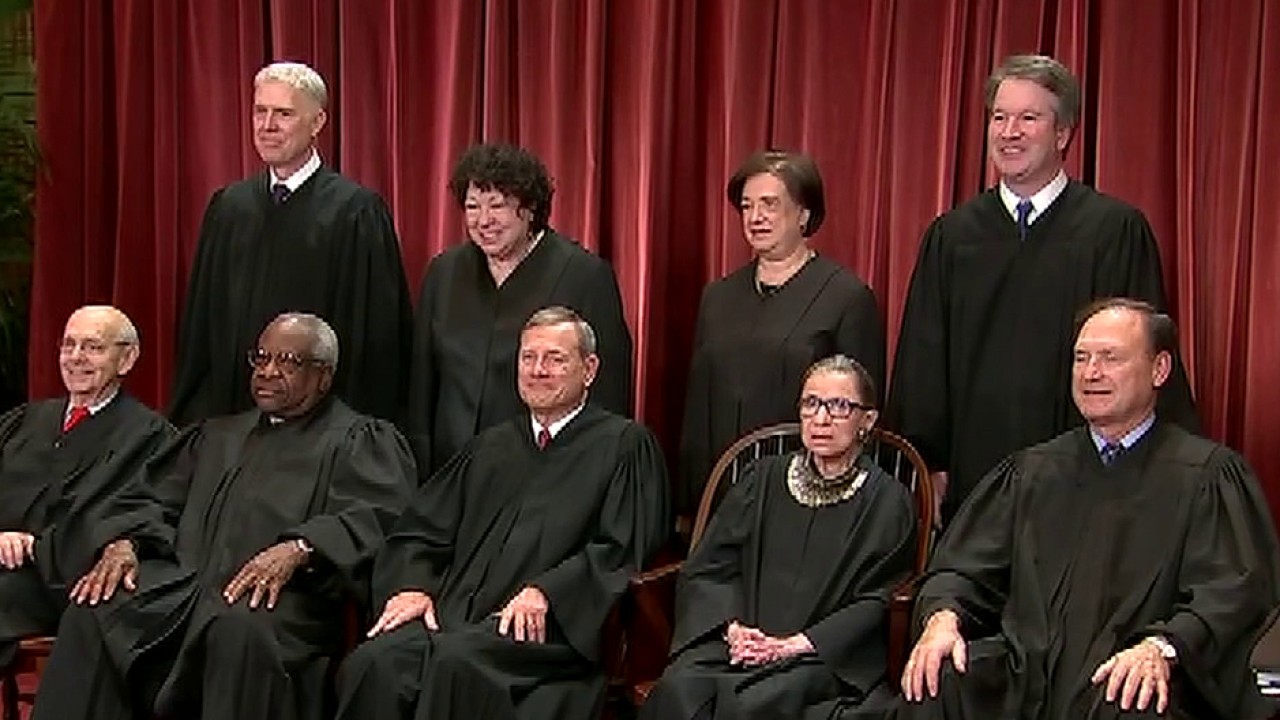 The Supreme Court on Monday ruled that a Louisiana law requiring that individuals who perform abortions at clinics have admitting privileges in a nearby hospital is unconstitutional, as it places an undue burden on women seeking abortions.

The court ruled 5-4 in the case, June Medical Services LLC v. Russo, with Chief Justice John Roberts once again casting a deciding vote by siding with the court’s liberal justices.

The opinion, written by Justice Stephen Breyer, noted that the Louisiana law is “almost word-for-word identical” to a Texas law the court ruled was unconstitutional in 2016’s Whole Woman’s Health v. Hellerstedt. A District Court had rejected the Louisiana law because of that precedent, but a court of appeals ruled otherwise.

“We have examined the extensive record carefully and conclude that it supports the District Court’s findings of fact,” Breyer wrote. “Those findings mirror those made in Whole Woman’s Health in every relevant respect and require the same result. We consequently hold that the Louisiana statute is unconstitutional.”