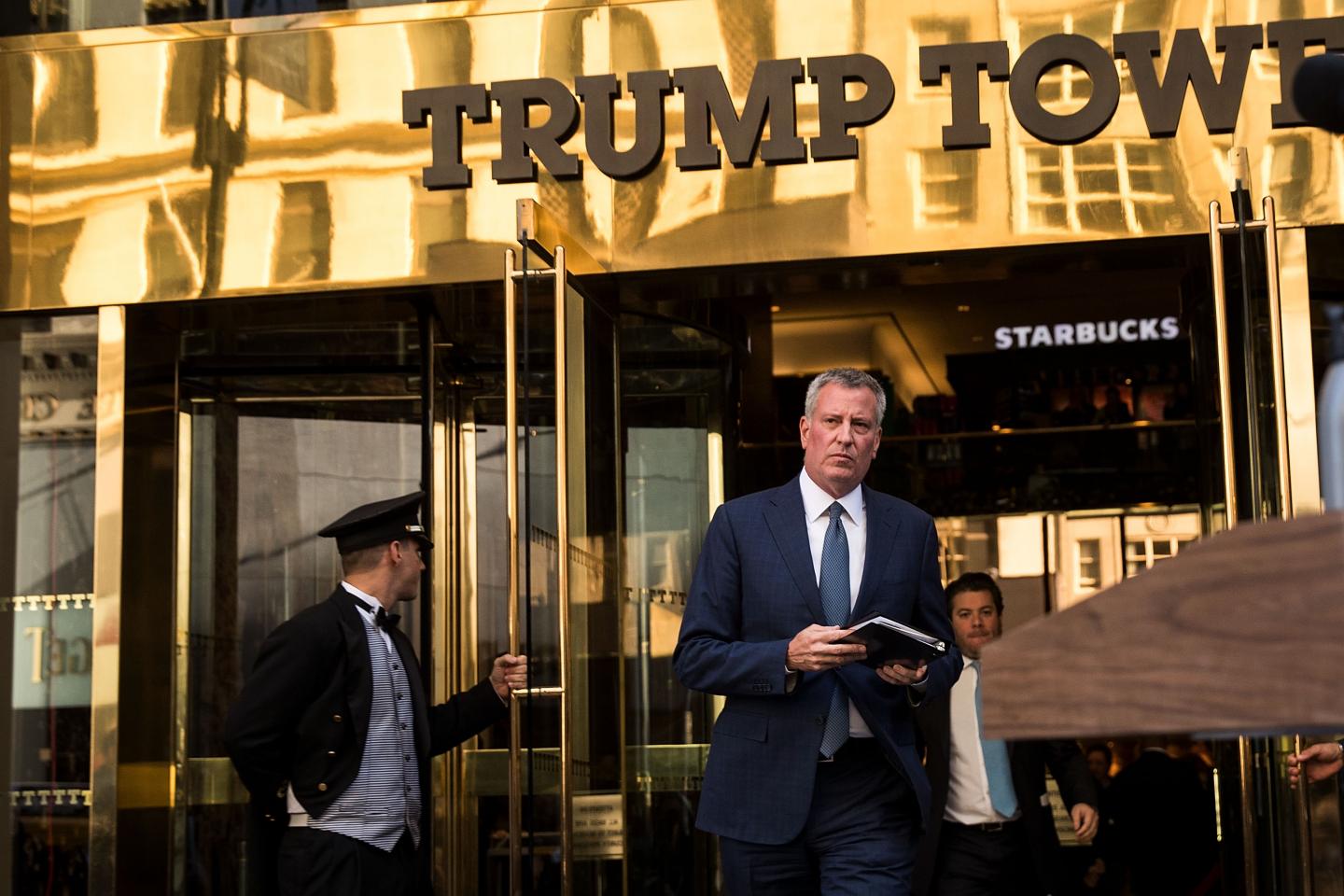 New York City Mayor Bill de Blasio said he has proposed a plan for the city to cut $1 billion from the NYPD’s nearly $6 billion budget.

The Democratic mayor revealed details of his proposal during a Monday morning press conference at City Hall. His announcement falls in line with city council leaders’ calls for the billion-dollar cut to the police department’s budget.

“My office presented to City Council a plan that would achieve the billion in savings for the NYPD and shift resources to young people, to communities in a way that would help address a lot of the underlying issues that we know are the cause of so many problems in our society,” he said.

De Blasio prefaced his announcement by detailing what he described as “the toughest budget that we’ve had to do as an administration here at City Hall.”

“We’re in a whole different situation in fact than New York City has ever faced in our history – a health care crisis, an economic crisis, a disparity crisis, a budget crisis all wrapped into one and on a massive, massive scale,” he said. “We’ve gotta focus on those basics health, safety, food, shelter.”