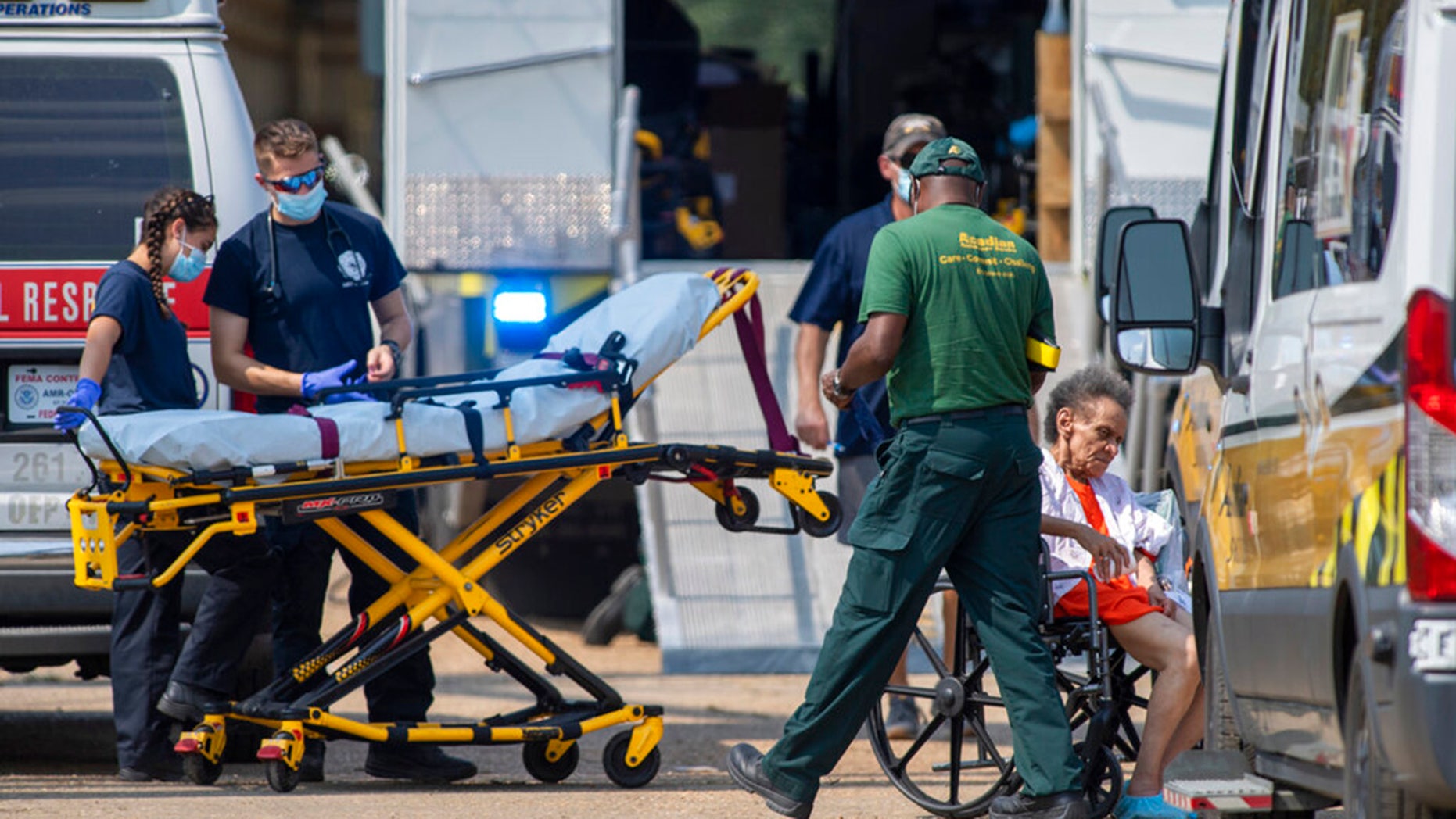 The death toll in Louisiana rose again on Thursday after state health officials announced an investigation into the deaths of four nursing home residents who had been evacuated to a warehouse ahead of Hurricane Ida.

The Waterbury Companies, Inc. warehouse where the 843 residents from seven nursing facilities – operated by one owner – were moved was later determined to be unsafe.

“We know that water did enter the building,” she told The Associated Press, noting that there were problems with electricity generators.

Neel said that the health department received reports of people lying on mattresses on the floor and not being fed, changed or socially distanced and that, when a team of health inspectors showed up to investigate the warehouse on Tuesday, the owner of the nursing facilities demanded that they leave.