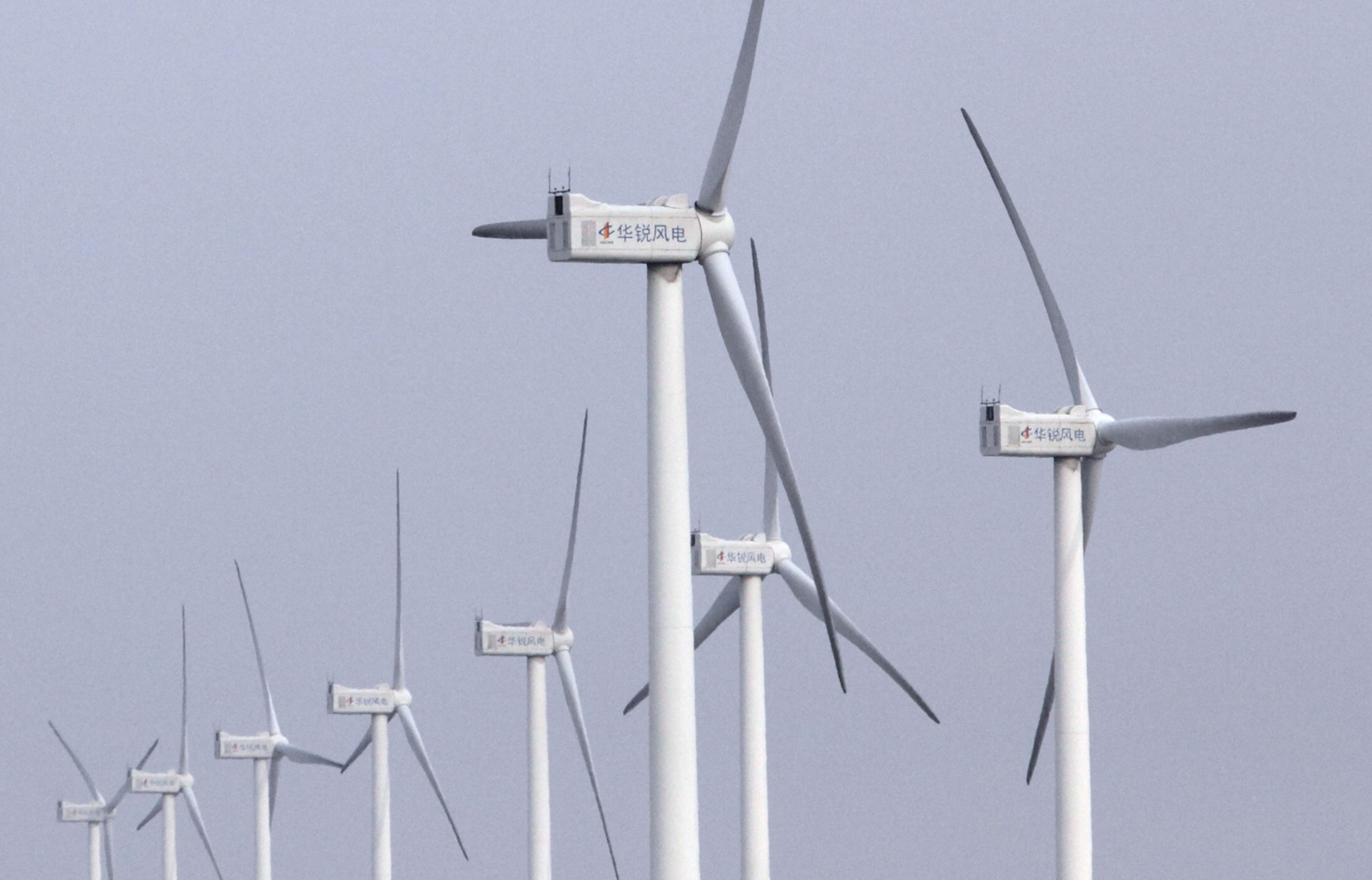 China led new global wind-power installations with 23.3 gigawatts, compared with 8.2 gigawatts in second-place U.S., according to a report published Friday by the Global Wind Energy Council. About 54.6 gigawatts of new turbines were installed globally, raising total capacity to about 487 gigawatts worldwide.

“Chinese electricity demand growth is slackening, and the grid is unable to handle the volume of new wind capacity additions; although we expect the market to pick up again in 2017,” said Steve Sawyer, GWEC secretary general, in the statement. “Wind power continues to grow in double digits, but we can’t expect the industry to set a new record every single year.”

China saw the amount of idled wind power increase 47 percent in 2016 from a year earlier, according to the data from the NEA. About 17 percent of wind turbines in China weren’t generating electricity last year.