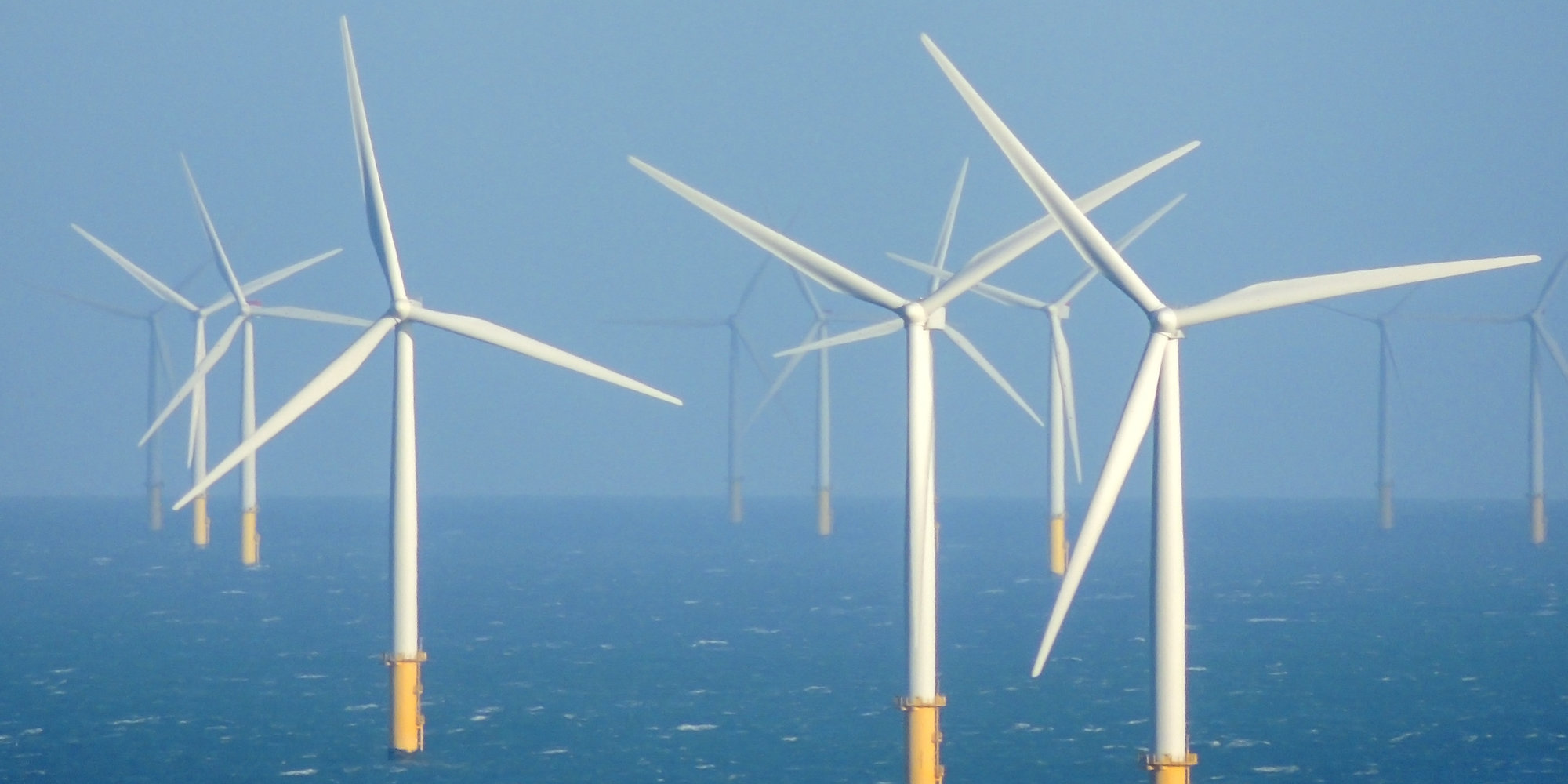 NEW YORK ― Winds off the coasts of the United States are so dependably strong, turbines built offshore could produce four times the amount of electricity that’s currently generated from all sources in the country.

At least, that’s what Norway’s biggest oil company is betting.

Statoil, the fossil fuel cash cow that made Norway the world’s seventh richest country, won a $42.5 million bid last Friday to lease 79,350 acres of federal waters starting roughly 14 miles off the coast of Long Island. There, the company’s U.S. subsidiary plans to build a massive offshore wind farm to send clean energy back to New York City and its suburbs.

Before Statoil can begin construction, the firm plans to survey the waters, which go as deep as 131 feet in places. It’s unclear how many turbines the project will include, but the first phase is expected to produce up to 600 megawatts. By 2030, New York Gov. Andrew Cuomo (D) wants to get half of the state’s electricity from zero-emissions sources.

The U.S. produces roughly 75 gigawatts of wind energy already, almost all of which comes from land-based turbines in windswept states like Texas, California and Iowa. But offshore wind, popular in Western Europe, has failed to take off until this year.