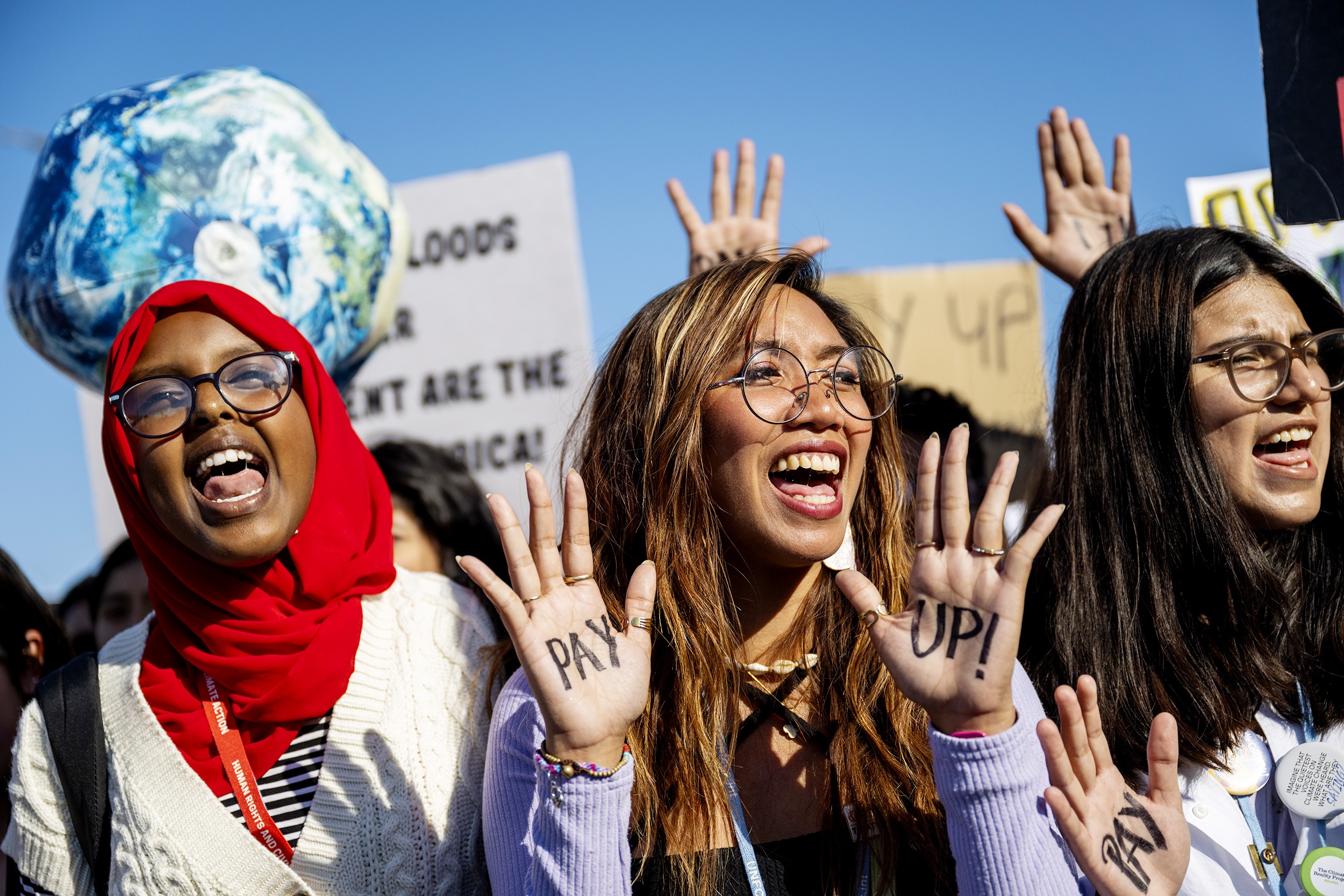 John Kerry , the U.S. special envoy for climate change , had the correct position heading into the 2022 U.N. Climate Change Conference of the Parties.

“It’s a well-known fact that the United States and many other countries will not establish some sort of legal structure that is tied to compensation or liability,” Kerry said before the conference. “That’s just not happening.”

But then it did.

Desperate to avoid headlines announcing yet another Biden administration failure, Kerry agreed to the creation of a fund, administered by U.N. bureaucrats, that would transfer wealth from industrialized countries like the United States to developing countries that claim they have suffered damage from climate change.

Kerry was right the first time. The Biden administration’s cave will do nothing to stop climate change, but it will needlessly expose U.S. taxpayers to frivolous legal liabilities.

There are many problems with starting a new climate change fund that will allegedly benefit developing countries, but the most obvious is that we already have one. The United Nations previously established the Green Climate Fund during the 2010 United Nations Climate Change Conference. Theoretically, wealthy nations are supposed to be committing $100 billion a year to this organization. Instead, only $10 billion has been pledged so far. The Obama administration pledged $3 billion but only gave $1 billion to the fund before it left office. The Biden administration has only secured another $1 billion so far. Former President Donald Trump gave the fund nothing.

So why are international climate bureaucrats creating a new climate fund when the first one has fallen so woefully short of its goals?