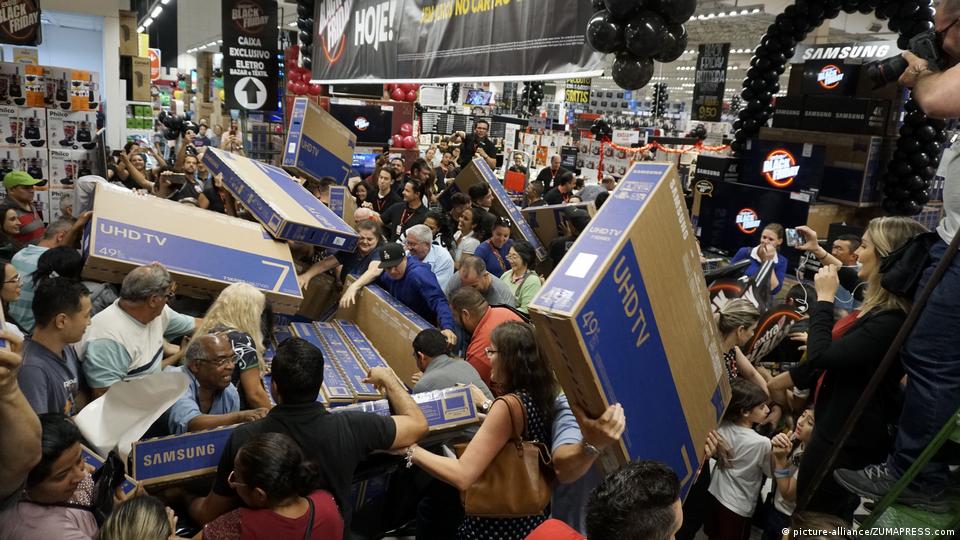 This season, holiday sales are expected to hit at least $942 billion dollars, which is a 6% increase from last year, according to the National Retail Federation. But with online shopping and earlier sales, does Black Friday still hold the same power in holiday shopping as it has in the past?

Kristen Gall, the president of the cash-back app Rakuten Rewards, says Black Friday “is not dead” but instead that “it’s just changing a lot.”

“A lot fewer of us are willing to go to the stores on Black Friday and battle people and use our elbows,” Gall said.

The National Retail Federation estimates that 115 million people plan to shop in stores and online this year on the traditional day of discounted shopping, which comes the Friday following Thanksgiving. And an estimated 64 million people are expected to shop on Cyber Monday.

But some retailers are unleashing their sales weeks in advance this year, which Gall said also contributes to the changing Black Friday atmosphere.