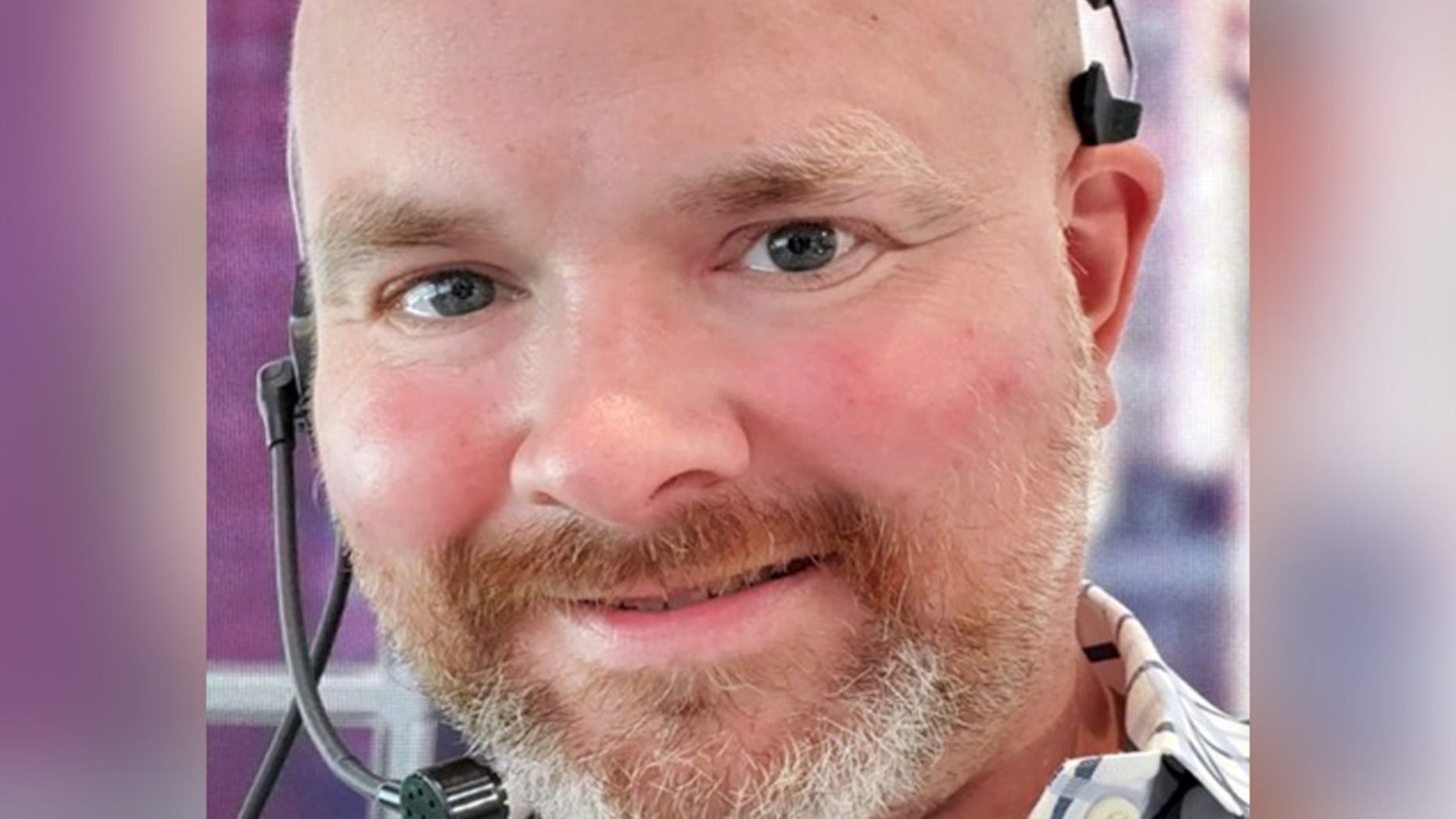 CNN senior producer John Griffin was arrested on Friday by the FBI after being charged with shocking sex crimes with girls as young as seven years old and an unsealed document provides vulgar details to the alleged crimes that could result in life in prison.

The CNN veteran was charged by a grand jury in Vermont “with three counts of using a facility of interstate commerce to attempt to entice minors to engage in unlawful sexual activity.” Griffin is currently in custody and his arraignment in Vermont is scheduled for Wednesday at 11 a.m ET.

Griffin, a senior producer for CNN’s long-struggling morning program “New Day,” was taken into custody following a federal indictment accusing him of coercing parents to allow their minor daughters to engage in sexual activity in his home.

The indictment, which was sealed when the arrest was first reported, provides lewd particulars of crimes allegedly committed by the CNN senior producer. The indictment includes various messages Griffin sent via Kik, Google Hangouts, and texts. Griffin stated he believes there is a “wanton whore” at “the core of any” female and that “a woman is a woman regardless of her age,” according to messages included in the indictment.

According to the indictment, Griffin sent text messages to a mother of two daughters, ages 9 and 13, which stated, “One of the big lies of this society is that women are delicate innocent angels and they are in actuality, naturally, the dirtiest sluts possible, in EVERY metric.”

The CNN producer also allegedly texted the mother, “When handled appropriately, a woman is a woman regardless of her age” and urged the mother to make sure her 13-year-old daughter was “trained properly.”

The U.S. Attorney’s Office in Vermont wrote in a statement that Griffin “sought to persuade parents to allow him to train their daughters to be sexually submissive.”