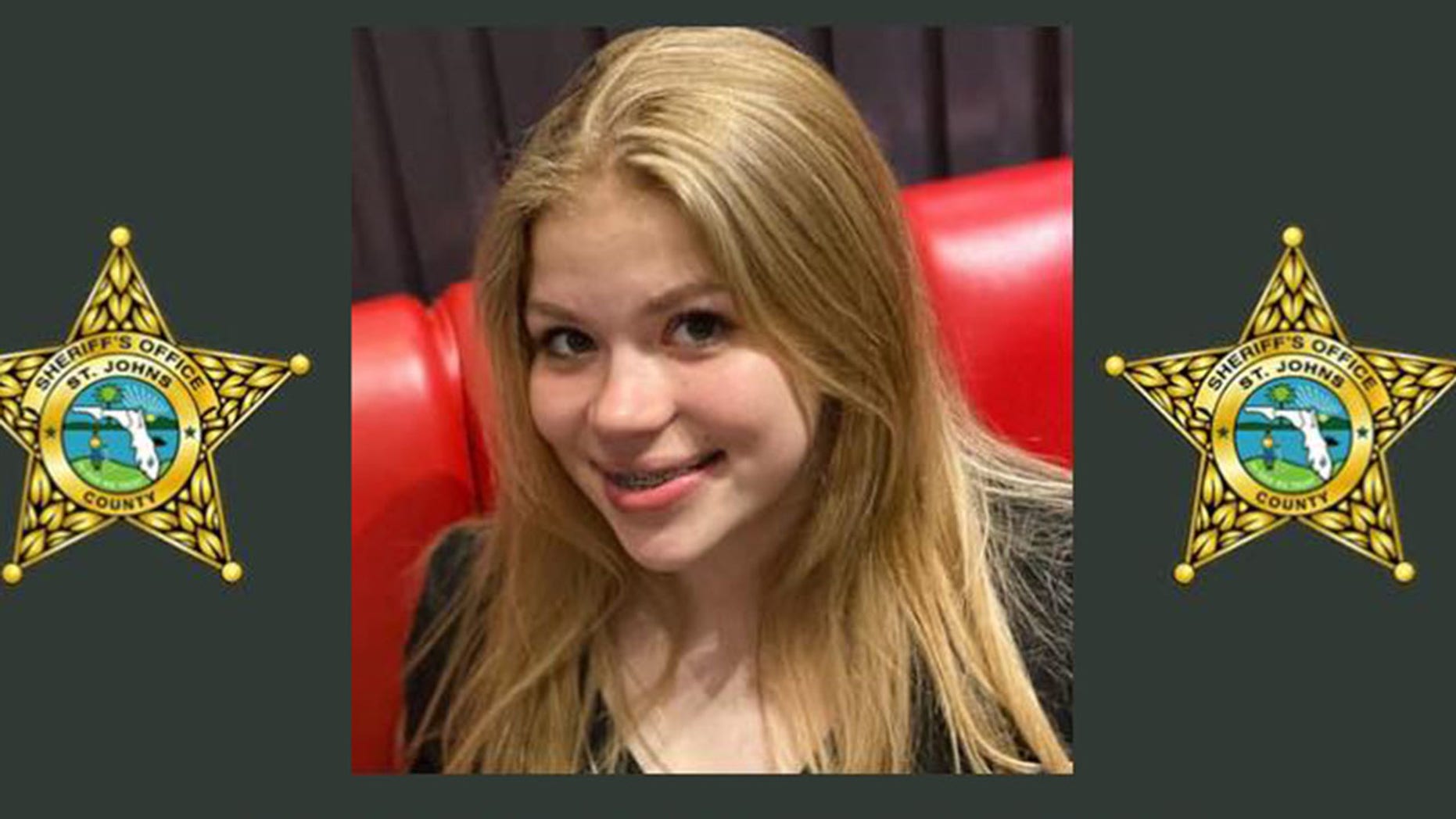 The body of a missing 13-year-old Florida girl has been found hours after her family reported her missing Sunday, and a teen boy has been taken into custody in connection with her murder, a county sheriff said.

Investigators positively identified the body as Tristyn Bailey, who was found dead around 6 p.m. Sunday in a wooded area in the tight-knit community of Durbin Crossing, St. Johns County Sheriff Rob Hardwick said at a press conference Monday morning.

Hardwick said a 14-year-old suspect, who Fox News is not naming because of his age, has been taken into custody and charged with second-degree murder in the death of Bailey. He said more charges can be added as the investigation continues.

missing persons, save our children