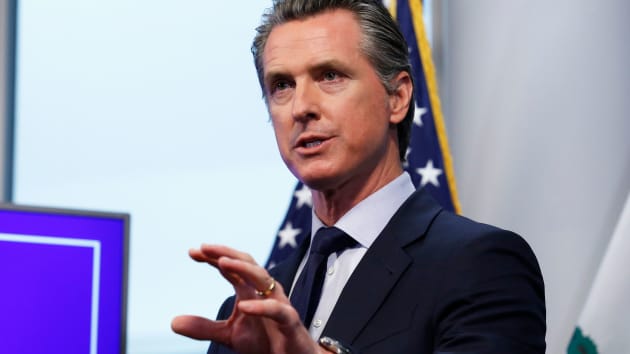 California’s budget is in the black — by a staggering amount.

A state that expected perhaps the most severe budget crunch in American history instead has a more than $75 billion budget surplus, Gov. Gavin Newsom (D) said Monday, after a booming stock market and better-than-anticipated tax revenues over the pandemic-plagued year.

As recently as a year ago, California’s top elected officials were staring into a budgetary abyss that made the Great Recession look like a pothole. Newsom’s office projected a budget deficit of up to $54 billion, or about a quarter of the entire state budget. Legislators prepared to cut state government to the bone.

“We were scared, all of us,” state Assemblyman Chad Mayes (I) told The Hill last month. “We all agreed, ‘Hey, we’re going to take a hit because we’re heavily dependent on high-income earners.’”