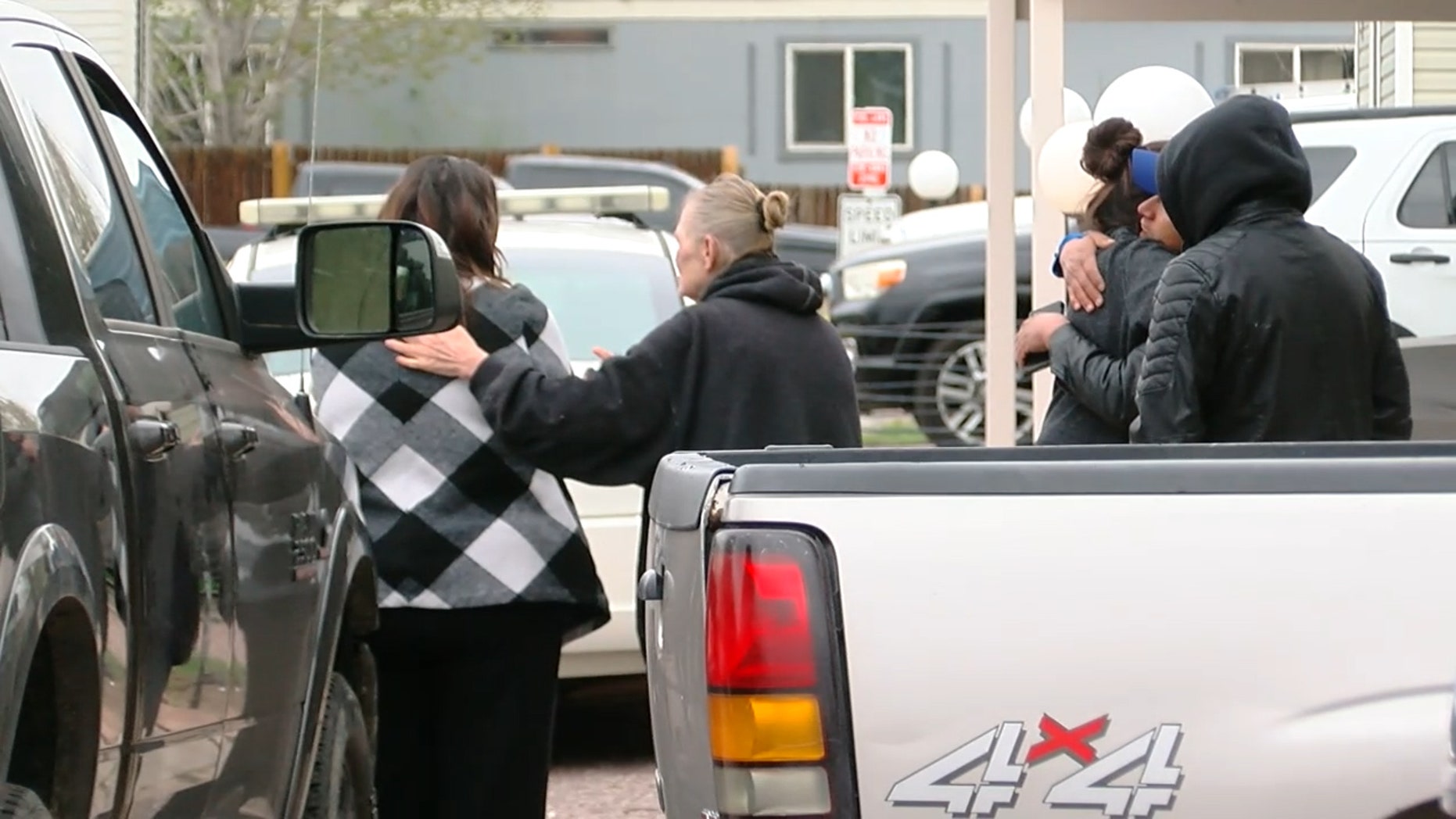 COLORADO SPRINGS, Colo. (AP) — Seven people are dead after a man opened fire at a birthday party in Colorado.

The shooting happened just after midnight Sunday in a mobile home park on the east side of Colorado Springs, police said.

Officers arrived at a trailer to find six dead adults and a man with serious injuries who died later at a hospital, the Colorado Springs Gazette reported.

The suspected shooter was the boyfriend of a female victim at the party attended by friends, family and children. He walked inside and began shooting before killing himself, police said.

Police on Sunday hadn’t identified the shooter or victims. Children at the shooting were placed with relatives.