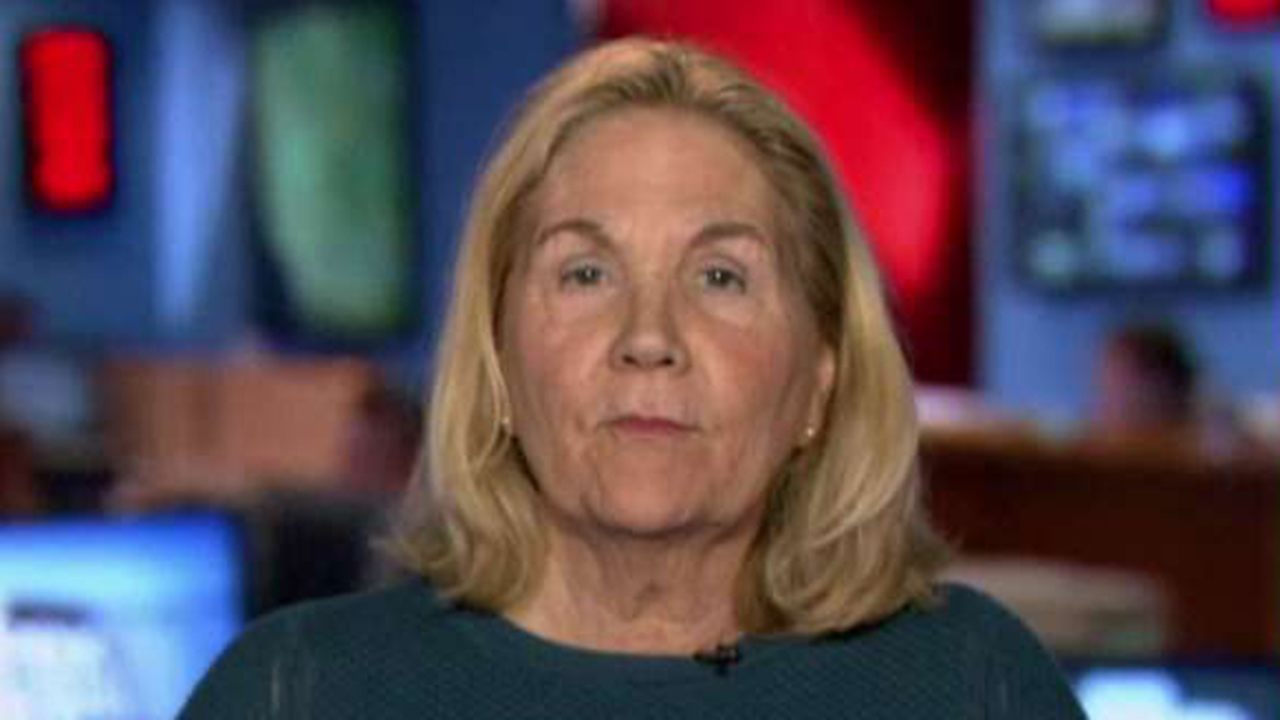 The widow of a Philadelphia police officer who was gunned down 37 years ago in the line of duty is “outraged” over a judge’s decision last week to grant her husband’s killer a chance to appeal his conviction.

On Thursday, Judge Leon Tucker granted Mumia Abu-Jamal another opportunity to appeal his 1981 conviction in the death of Philadelphia Police Officer Daniel Faulkner. Abu-Jamal spent three decades on death row before his sentence in the shooting death of Faulkner was thrown out over flawed jury instructions.

Prosecutors agreed to a sentence of life without parole, and Abu-Jamal’s final appeal was rejected by the Pennsylvania Supreme Court in 2012. However, the judge ruled on Thursday that former Justice Ronald Castille should have recused himself because of statements he made as a prosecutor about police killers that suggest potential bias.