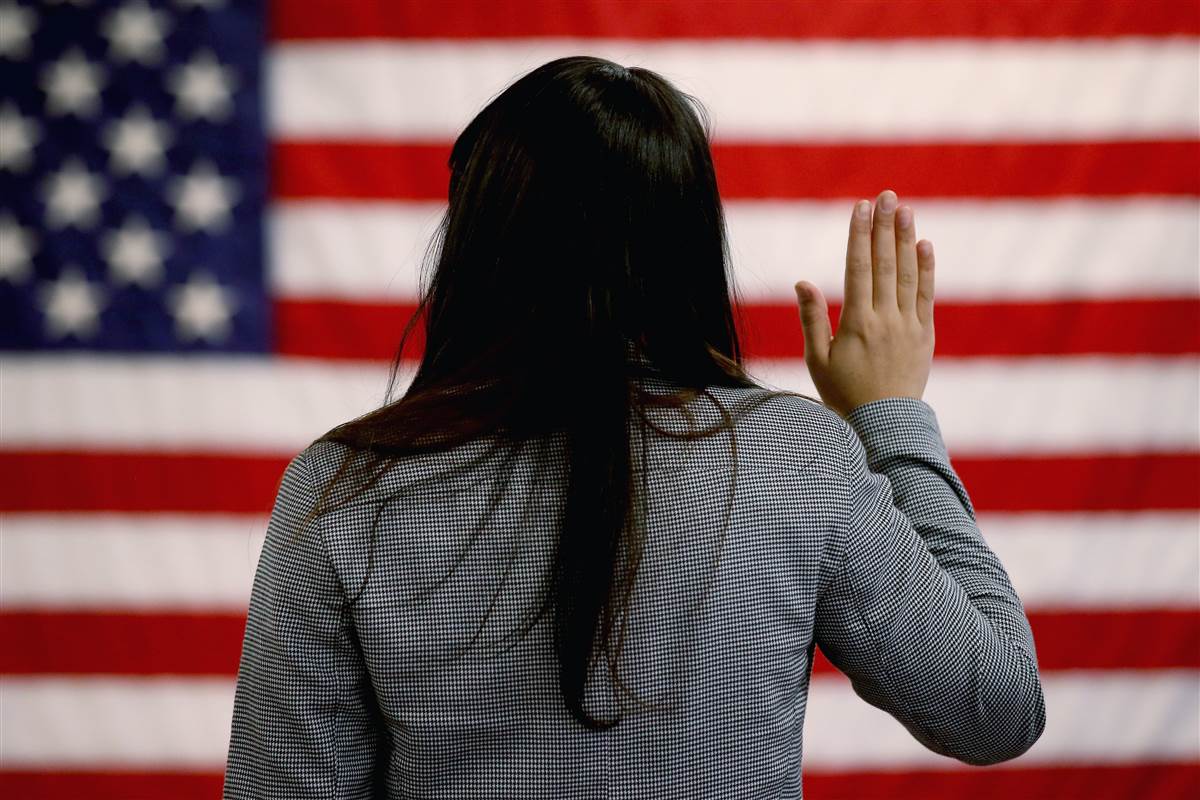 A federal appeals court on Wednesday declined to lift an injunction on the Trump administration’s “public charge” rule that would restrict green cards for immigrants deemed likely to be reliant on welfare.

A nationwide injunction that stopped the rule from taking effect was imposed by a federal judge in New York in October. The Trump administration appealed, but the panel of the Second Court of Appeals declined to lift it ahead of a briefing on the merits which is set to wrap up in February and be followed by oral arguments in March.

A standard of not admitting “public charges” to the U.S. has been a part of U.S. law for decades. Yet it has never been formally defined in statute. The Trump administration rule, announced by U.S. Immigration and Citizenship Services in August, sought to do that by defining a “public charge” as an immigrant who received one or more designated benefits for more than 12 months within a 36-month period.

Those benefits would include Supplemental Security Income (SSI) and Temporary Assistance for Needy Families (TANF), as well as most forms of Medicaid and the Supplemental Nutrition Assistance Program (SNAP), commonly known as food stamps. The rule expands the number of benefits that can be considered from interim guidance issued in 1999.