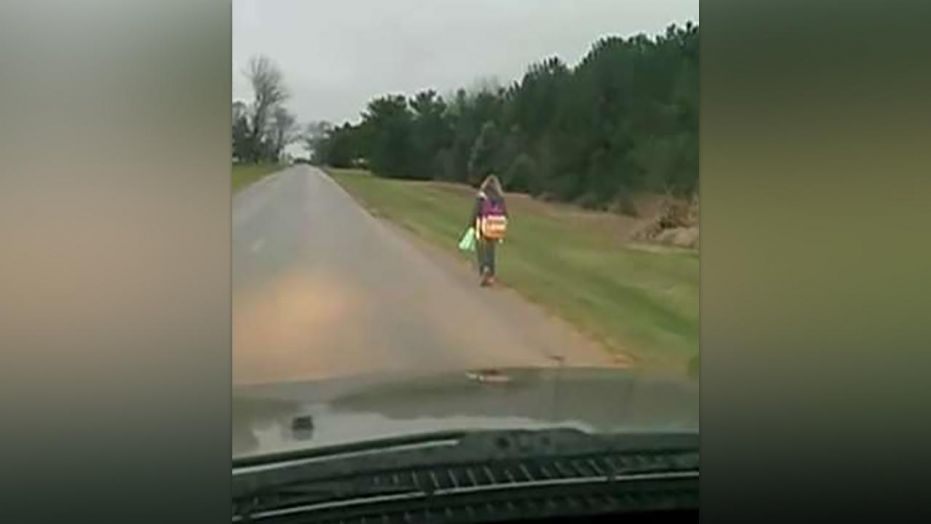 Dad records daughter walking 5 miles to school in 36-degree weather after she was kicked off the school bus for the second time in Ohio.

An Ohio father found himself at the center of a social media firestorm after a video went viral showing the punishment his daughter endured after she was caught bullying other students.

Matt Cox’s daughter Kirsten was suspended from riding the bus for three days after bullying another student, according to FOX47, and when Cox was told he would have to drive the girl, he opted to teach her a lesson instead.

“I realized she viewed the privilege of riding the bus and or car rides to and from school as a right and not a privilege,” Cox said.

As she started the walk, Cox talked to Kirsten about why he was making her walk to school, trying to drive home the point that if she didn’t bully other kids, she’d still be on the bus.