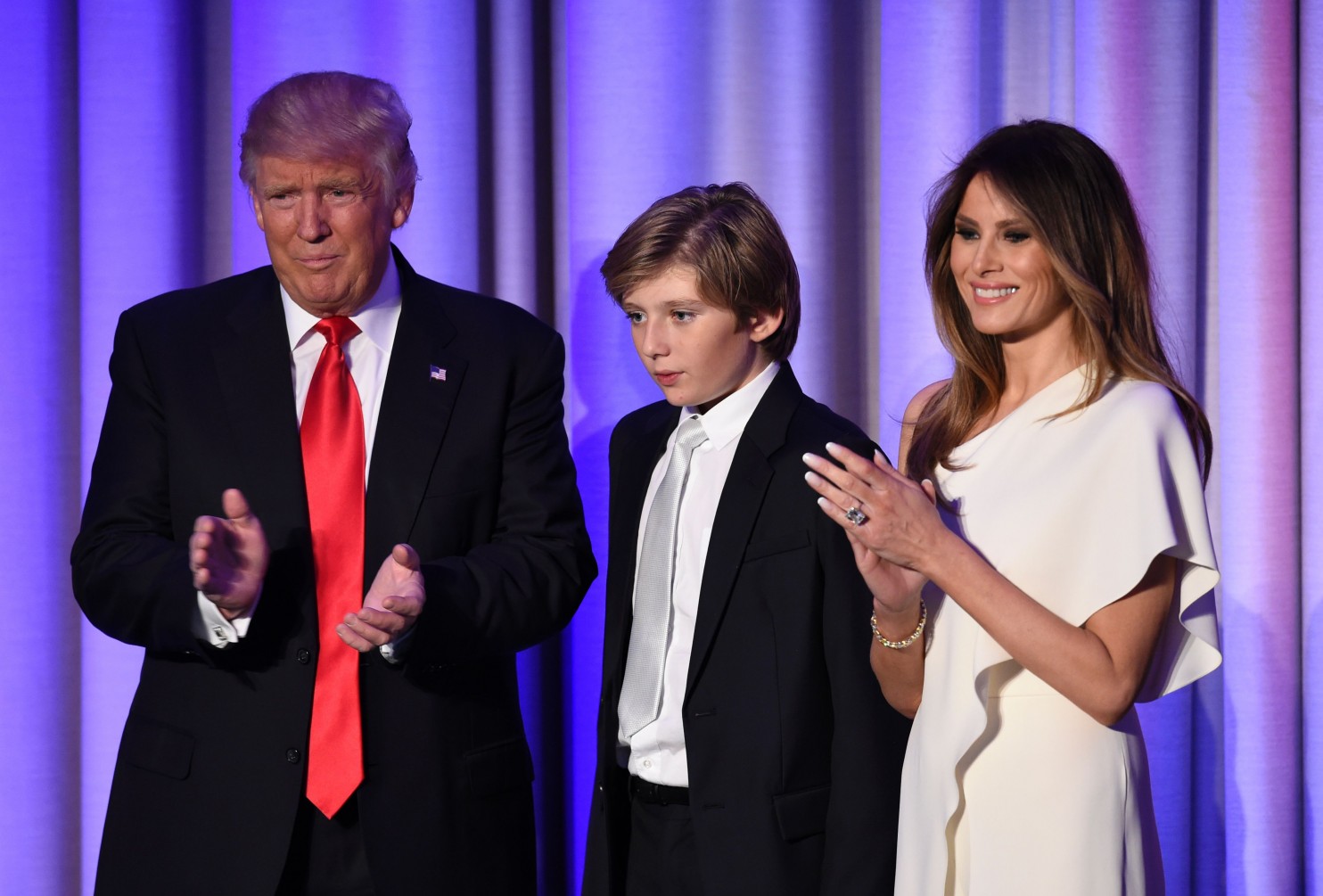 Barron Trump, the 11-year-old son of President Trump and first lady Melania Trump, will attend the private St. Andrew’s Episcopal School in Potomac, Md., this fall after he moves from New York to Washington with his mother.

Barron Trump is finishing out the current school year at Columbia Grammar and Preparatory School on the Upper West Side of Manhattan. He is expected to move to Washington this summer and will start at St. Andrew’s as a sixth grader. He will be the first presidential child to attend St. Andrew’s, a coeducational college preparatory school that was founded in 1978 and educates about 580 students from prekindergarten through 12th grade.

The White House had planned to hold off until summer to make the announcement — in part because of concern that St. Andrew’s might become the site of protests while school was still in session. But parents began to ask questions and express security concerns as rumors surfaced, and school leaders sent a letter to parents on Monday, signed by the head of the school, Robert Kosasky, and the middle school head, Rodney Glasgow (see full text below), saying that Barron Trump would join the class of 2024.

“We are very excited for our son to attend St. Andrew’s Episcopal School. It is known for its diverse community and commitment to academic excellence. The mission of St. Andrew’s is ‘to know and inspire each child in an inclusive community dedicated to exceptional teaching, learning, and service,’ all of which appealed to our family. We look forward to the coming school years at St. Andrew’s.”