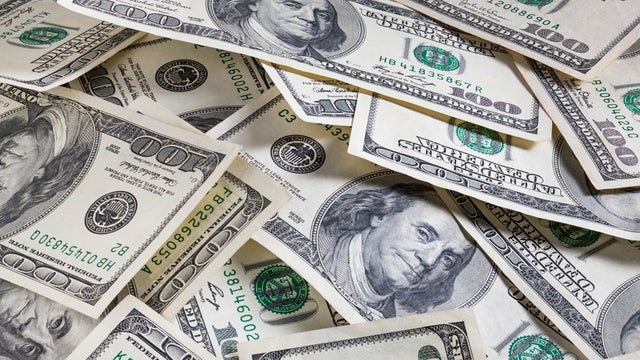 The U.S. government deficit rose by 12 percent in the first two months of the 2020 fiscal year, hitting $342 billion, according to new estimates from the Congressional Budget Office.

The deficit is on track to surpass $1 trillion in the 2020 fiscal year, which began on October 1. CBO has called the deficit path “unsustainable” and warns that the increasing debt burden will push down economic growth and could worsen future financial crises.

In the first two months of the fiscal year, CBO estimated that spending increased $49 billion to reach $813 billion, largely due to increases in Social Security, Medicare, Medicaid, and the Defense Department. An increase in the cost of subsidizing education loans also contributed to the increased outlays.

Meanwhile, revenues only increased half as quickly, rising $12 billion in comparison to last year and reaching $471 billion.