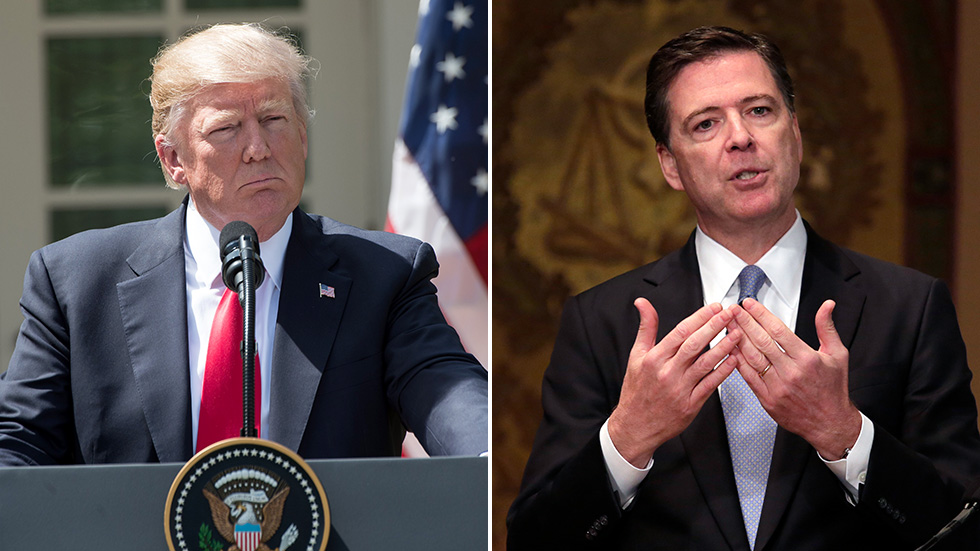 Former FBI director James Comey seized on the Foreign Intelligence Surveillance Act (FISA) report findings Monday to claim vindication over the bureau’s handling of the Trump-Russia probe in 2016, saying criticism of the probe “was all lies” — even though the inspector general also faulted the FBI’s handling of surveillance warrants in the report.

“So it was all lies,” Comey tweeted, in an apparent reference to President Trump’s claims that the FBI wrongly investigated his ties to Russia. “No treason. No spying on the campaign. No tapping Trumps wires. It was just good people trying to protect America.”