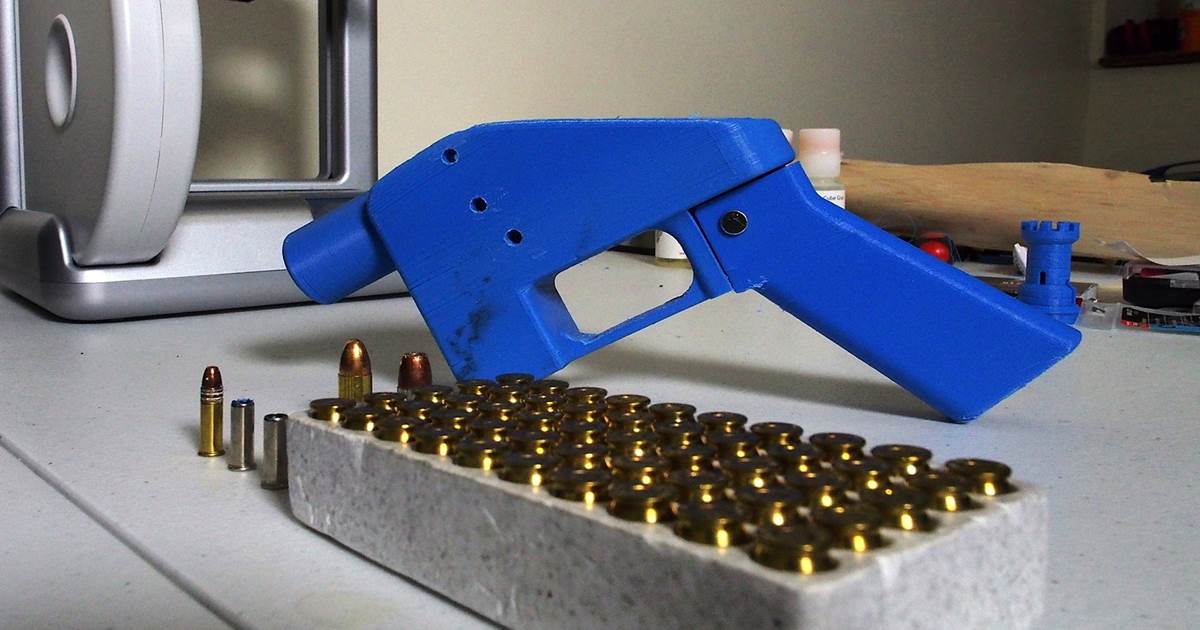 WASHINGTON — Democrats in Congress called on President Trump Tuesday to stop the public release this week of a blueprint that contains instructions on how to build plastic guns with a 3D printer.

“Forget about the TSA guarding the plane you board,” Sen. Richard Blumenthal, D-Conn., said of the guns at a Capitol Hill press conference with other Senate Democrats. “The failure to ban them will mean blood on the hands of officials who have that responsibility.”

The Trump administration had decided in June that the public release of instructions to build the guns, which are compiled by Austin, Texas resident Cody Wilson, would not violate a federal law; on Friday, the government said that Wilson wouldn’t break the law if he posted the instructions online. Wilson’s website had said that the downloads of the blueprint would be released Wednesday, though he actually began making them available last weekend.

Trump on Tuesday morning seemed to indicate he was re-examining the move. “I am looking into 3D Plastic Guns being sold to the public,” he tweeted. “Already spoke to the NRA, doesn’t seem to make much sense!”