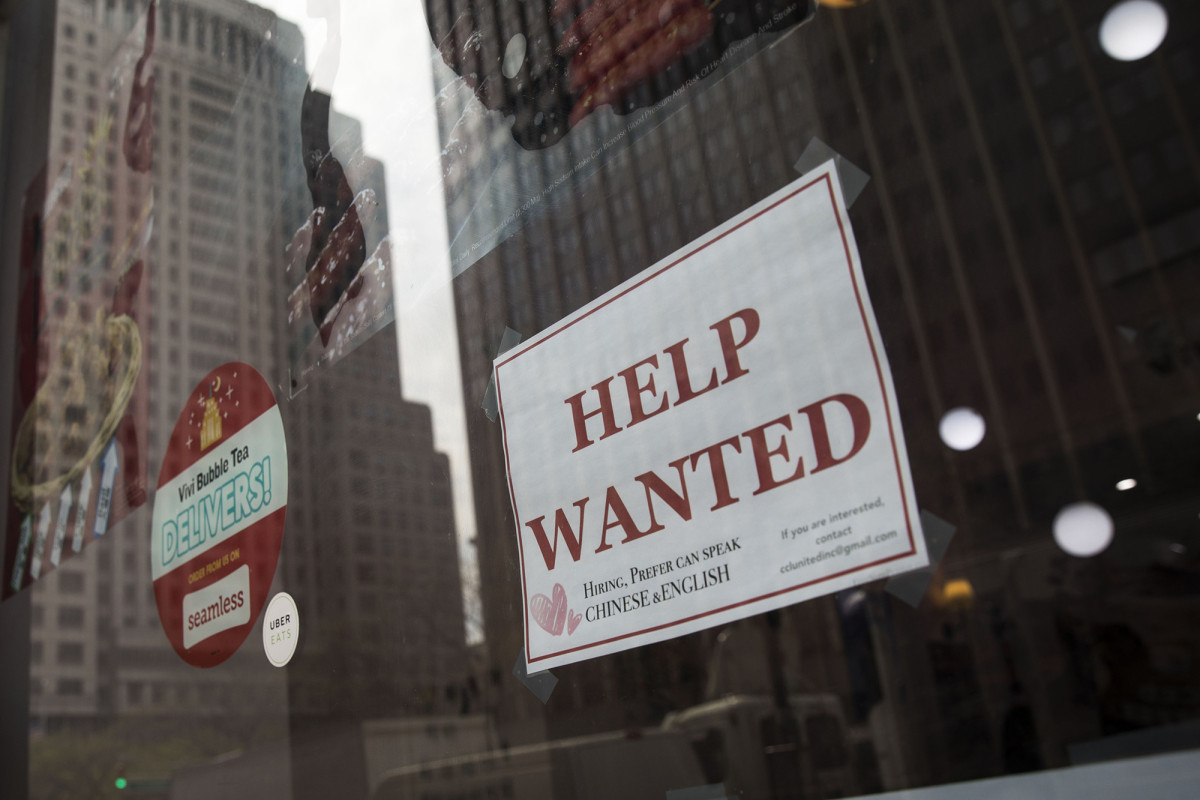 Democrats in both chambers of Congress on Tuesday reintroduced a bill to raise the federal minimum wage for the first time since 2009, setting a $15 an hour target by 2025.

That level would be more than double the current rate of $7.25 an hour, which was approved in 2007 and set in place two years later.

The House approved the same legislation in 2019, but it languished in the GOP-controlled Senate.

Even with the Senate under narrow Democratic control, however, its prospects appear slim. The Senate cannot pass a minimum wage increase without the support of 10 Republicans to break a filibuster.