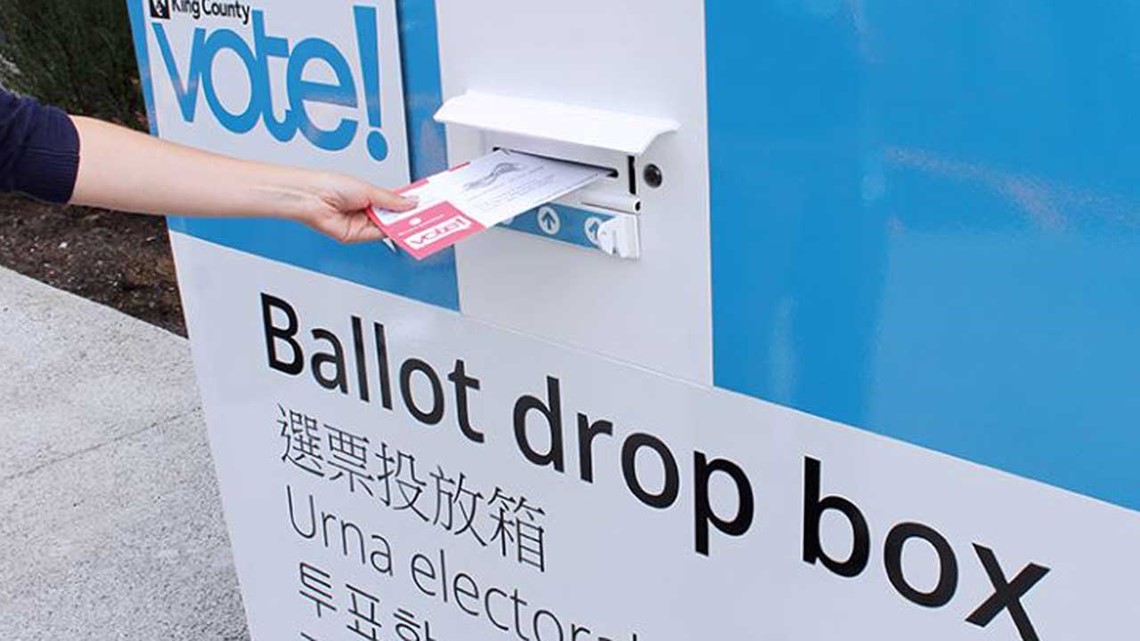 Democrats took the unusual (but not unprecedented) step of meddling in a number of Republican primaries this year. The idea was to encourage GOP primary voters to pick far-right candidates whom Democrats could ultimately clobber in November.

The effort was controversial from the start. The Republican candidates the Democrats were spending money to promote were mostly conspiracy theorists who deny the legitimacy of the 2020 election. So while Democrats were portraying their party as the last bulwark of American democracy, they were elevating and rooting for adherents of former President Donald Trump’s “big lie” against more moderate GOP candidates.

The Democratic meddling follows a familiar playbook. The party will usually pay for ads emphasizing a right-wing candidate’s conservative bona fides and closeness to Trump. The ads are outwardly critical of the candidate, but the subtext is always clear: This is the true conservative in the race, and the person real Republicans should vote for in the primary.

In August, the New York Times’ editorial board called this strategy “a cynical low for the Democratic Party.” But ethics and morality aside, was it a smart idea for Democrats to boost fringe GOP candidates in the past few months?