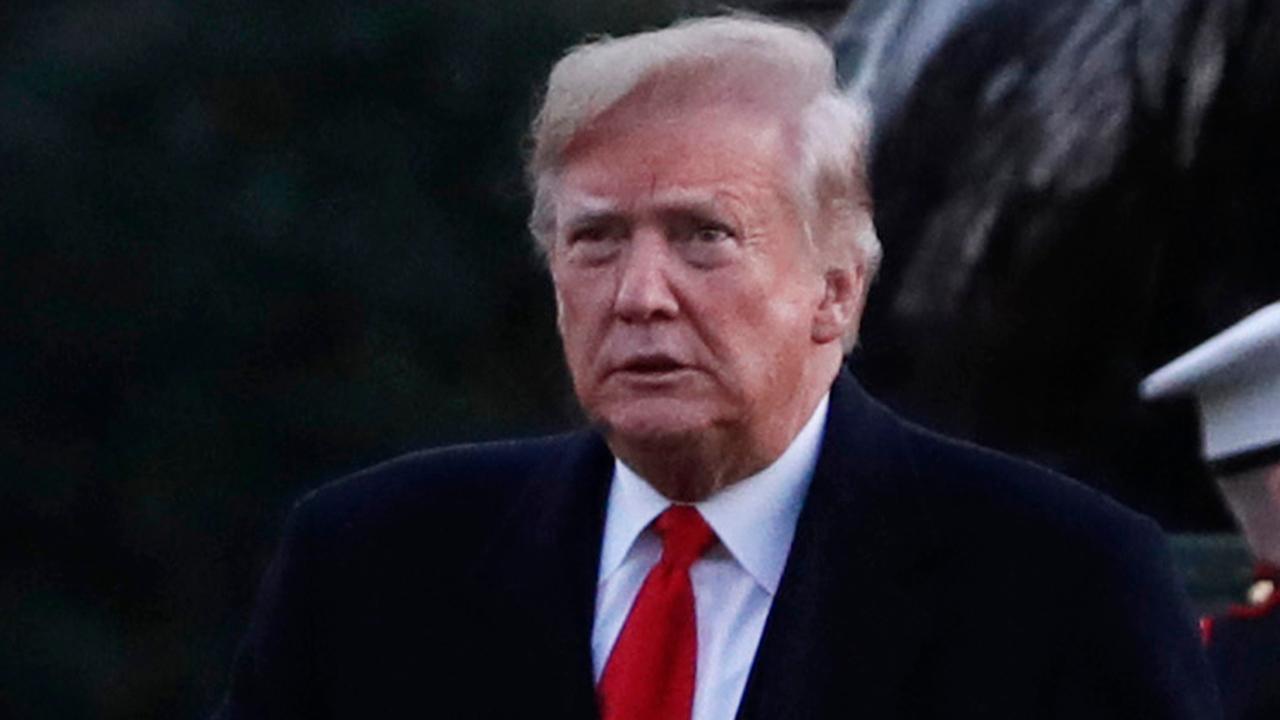 A California congressman is introducing articles of impeachment against President Trump on Thursday — the first day of the new Democratic majority in the House.

Rep. Brad Sherman is reintroducing the impeachment articles that he first filed in 2017 with Democratic co-sponsor Rep. Al Green of Texas, a spokesman said.

“He will be introducing the same articles he introduced last year once the House is in session this afternoon,” Sherman spokesman Shane Seaver told Fox News.

Sherman told the Los Angeles Times there “is no reason it shouldn’t be before the Congress.”