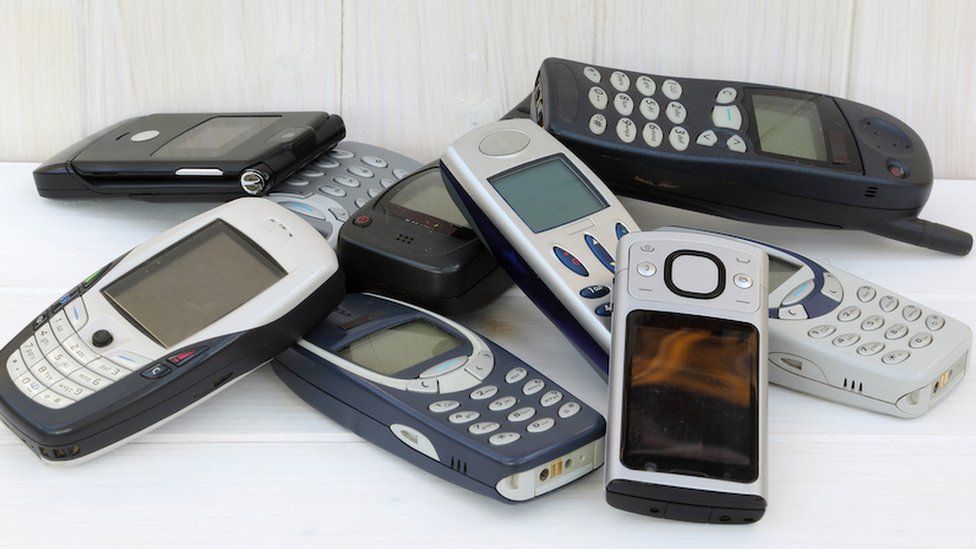 It all started with White House logs published by CBS News and The Washington Post, Donald Trump spent more than seven hours on 6 January, as the US Capitol was being attacked by a mob of his supporters, calling… no one.

At least, not officially.

Mr Tuberville has recounted how he spoke with the president at around 2:00 pm, informing him that the vice-president had been evacuated from the Capitol by Secret Service.

This raises the question of how the president was communicating with those at the scene of the riot. Did he borrow an aide’s mobile device?