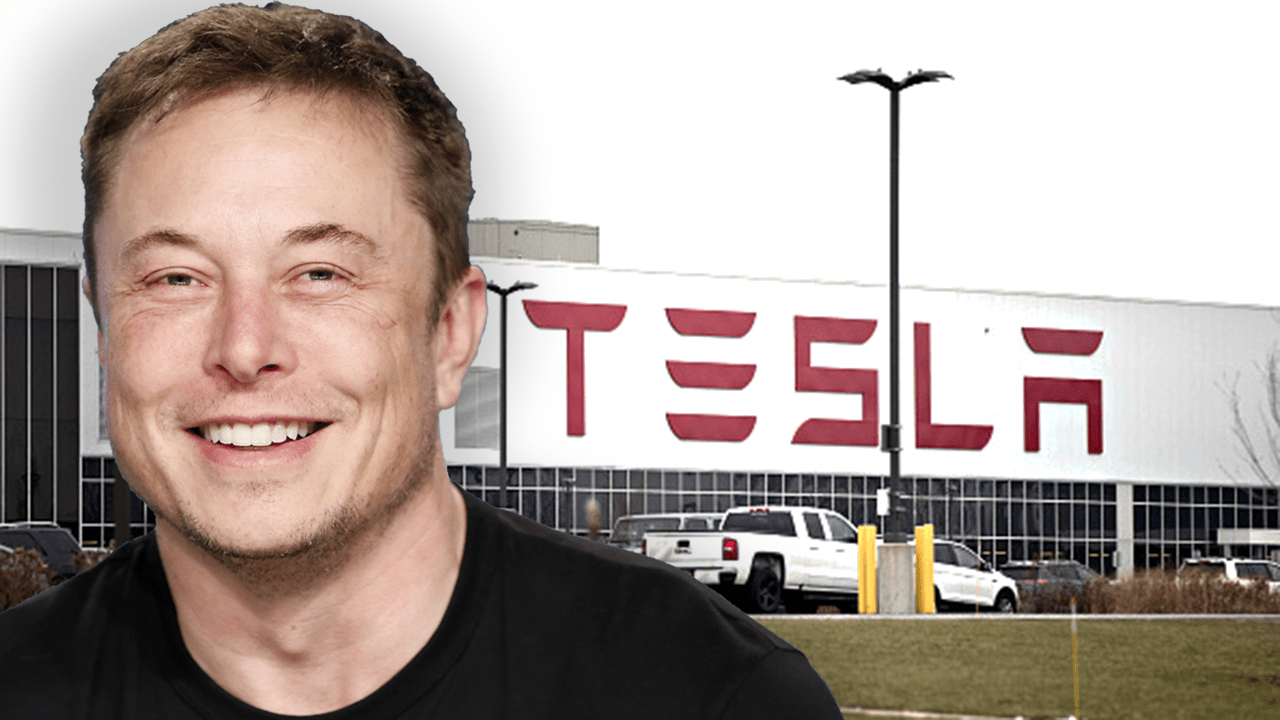 Tesla CEO Elon Musk purchased a 9.2% stake in Twitter Inc. according to a Monday filing from the SEC.

Twitter’s shares jumped more than 25% in price following Monday’s news. Musk now controls nearly 73.5 million shares of the company, making him the largest shareholder, and individual stocks were priced at $49.81 on Monday morning.

Musk’s purchase comes roughly a week after the billionaire criticized Twitter for a lack of commitment to free speech.