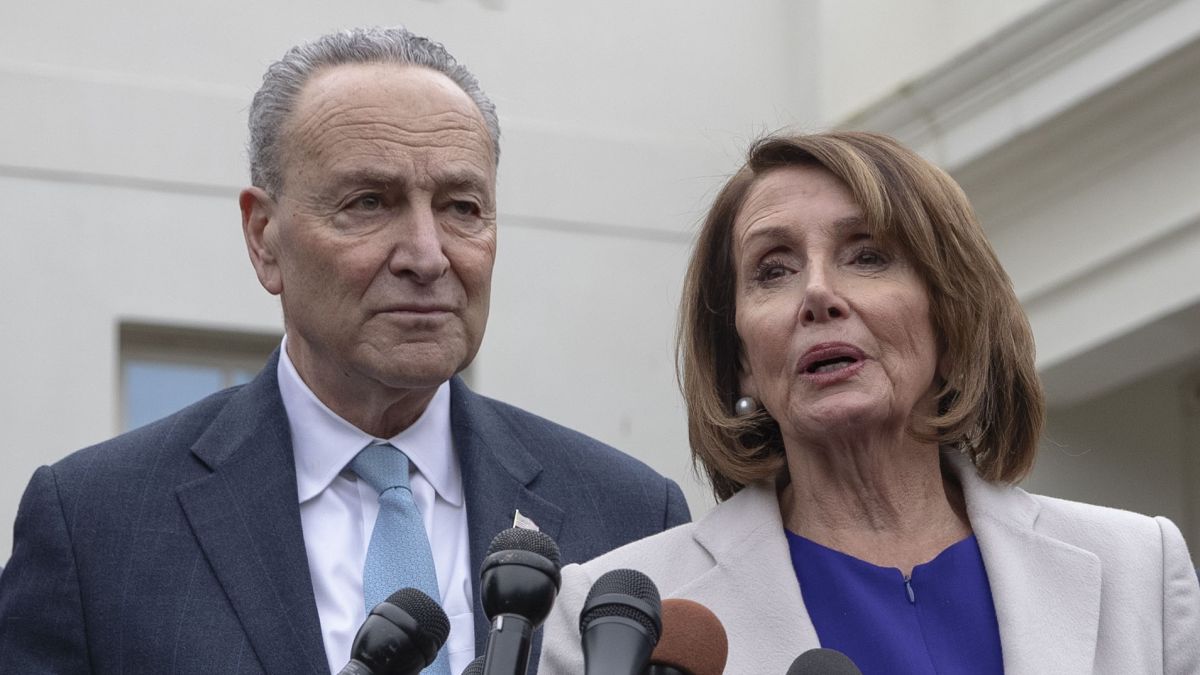 Democrats are growing increasingly worried about President Biden’s standing in the polls seven months out from the midterm elections.

Biden hasn’t seen a boost in his approval ratings amid Russia’s war in Ukraine despite support among Americans for the steps that he has taken.

While the economy continues to gain jobs and the unemployment rate is low, something Biden touted on Friday, inflation is at a 40-year high and gas prices are through the roof, exacerbated by the Russian invasion.

Democrats for months have feared they will lose the House majority this fall, and they are worried about losing the Senate, too, with polls showing Biden performing poorly in key states such as Arizona.

“It’s bad,” said one Democratic strategist. “You have an energy crisis that’s paralyzing and inflation is at a 40-year high and we’re heading into a recession. The problem is simple. The American people have lost confidence in him.”