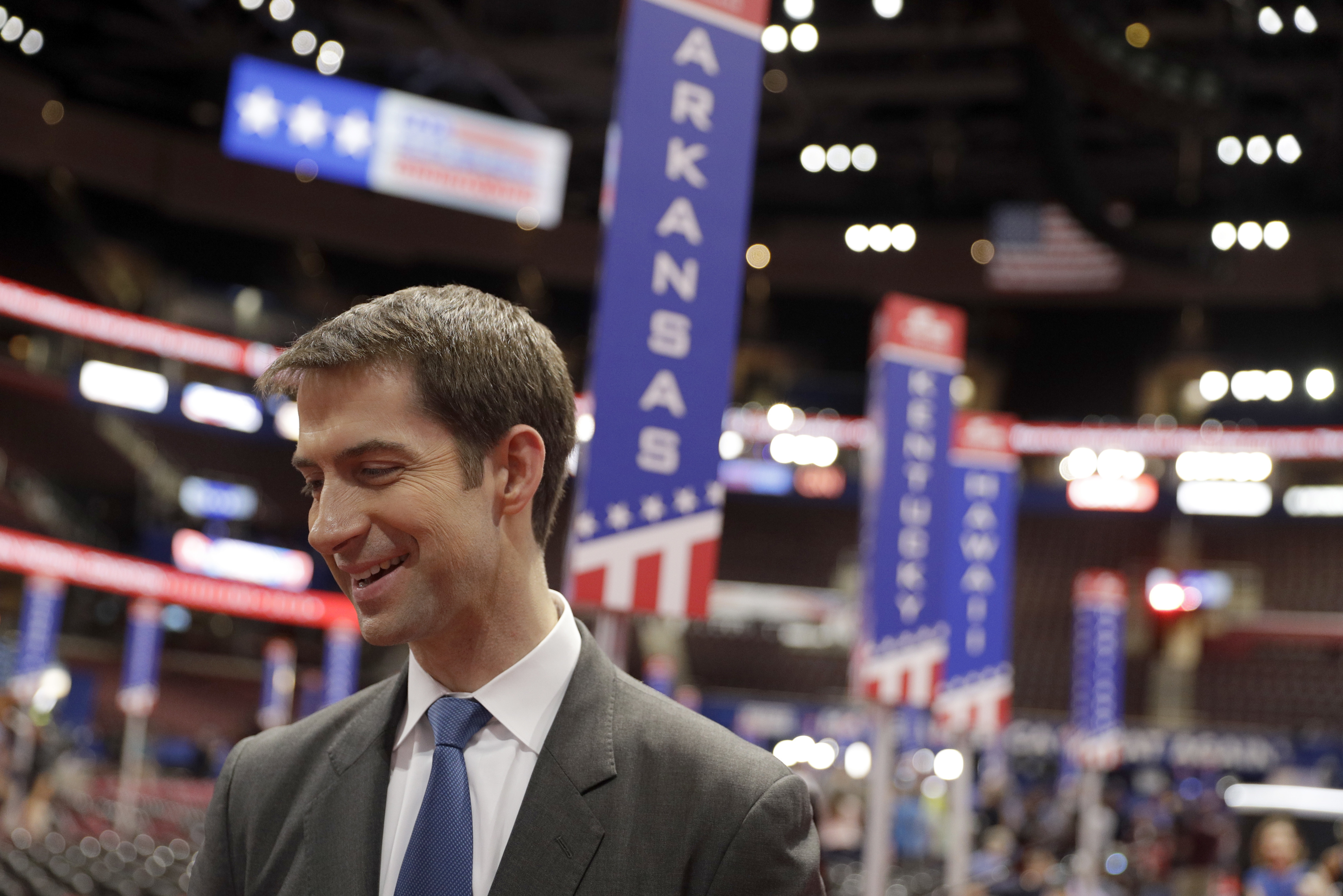 With less than a year to go until the 2022 midterms, Republicans are increasingly bullish on the prospect of a red wave that could flip both chambers of Congress and end Democrats’ unified control in Washington.

Heading into 2022, Democrats find themselves on their back foot, defending their narrow House and Senate majorities — and President Biden — against a fusillade of attacks over stubbornly high coronavirus cases, inflation, the bloody Afghanistan withdrawal and more. Biden’s approval ratings have nosedived to the low 40s, portending a possible drumming at the ballot box next year — and they haven’t stopped falling.

The House is viewed by many on both sides of the aisle as likely to fall into Republican hands, given Democrats’ razor-thin five-seat majority there. However, despite a favorable map for Democrats, the party’s 50-50 majority in that chamber could be toppled too.

“I’ve been telling Democrats, especially Democrats in targeted seats, enjoy the holidays, and you got a decision to make: retire or lose next fall,” Rep. Tom Emmer (R-Minn.), the chair of the National Republican Congressional Committee, told The Hill.

Emmer cautioned that a GOP House majority is not guaranteed, though he asserted that as many as 70 Democrats could lose their seats in a possible wave, warning “in this environment, no Democrat is safe.”

Fueling the GOP optimism is a confluence of factors, both historic and current.

The party in the White House customarily loses seats in the midterms. GOP waves helped flip the House toward Republicans in 2010 and the Senate four years later, while a blue wave helped win Democrats back the lower chamber in 2018.