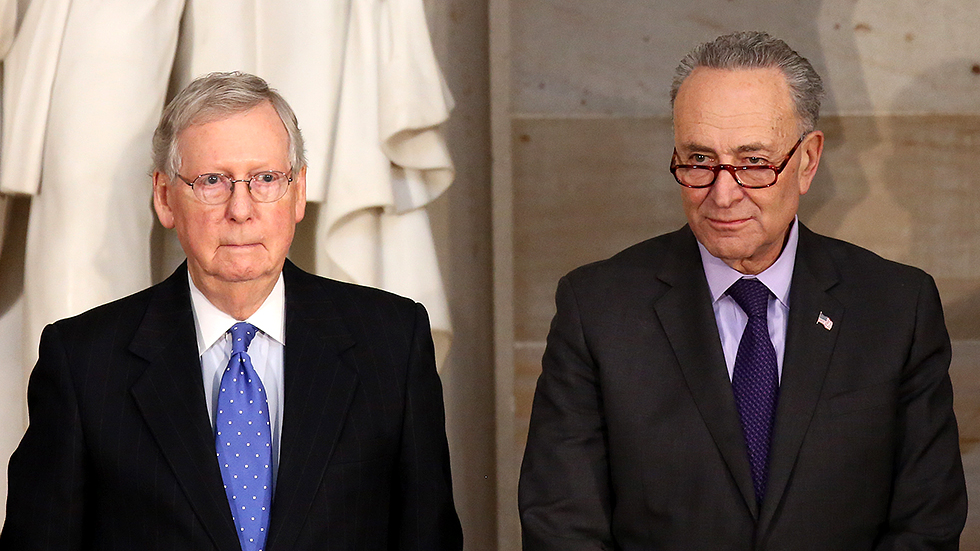 Democratic control of Congress will be on the line next year as Republicans look to claw their way back into power after a disappointing 2020 election that cost them the White House and their Senate majority.

But despite the conventional wisdom that the party of a new president tends to lose ground in the midterms, Senate Democrats are staring down several offensive opportunities in 2022 as they look to expand their ultra-narrow majority in the upper chamber.

Still, the GOP has pickup opportunities of its own, especially in states that Democrats only managed to win recently.