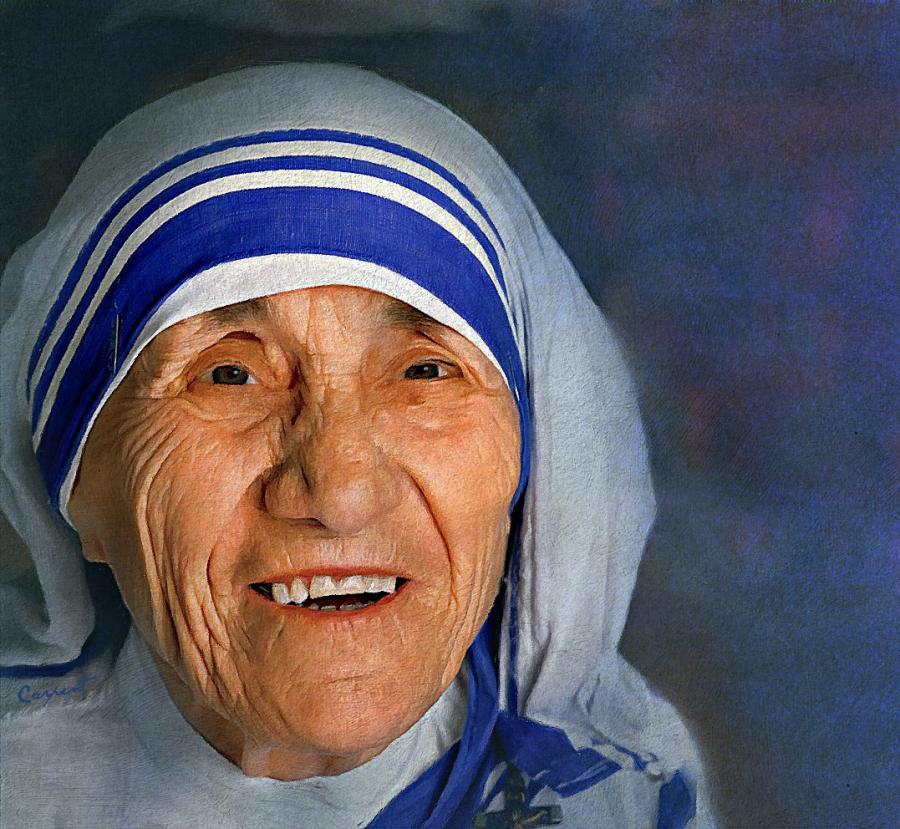 India’s government has refused to renew the license of the Missionaries of Charity, an organization founded in the 1950s by the late Mother Teresa, and it blocked the nonprofit from accepting donations from foreign places to use for its humanitarian work.

No reason has been given about the government’s refusal, carried out under India’s Foreign Contribution Regulation Act, but the news comes as attacks carried out by right-wing Hindus against Christians continue to grow, reports The New York Times.

India’s Prime Minister Narendra Modi invited Pope Francis in October to visit India, but the government’s move to cut off the Mother Teresa-founded charity funding could hinder the invitation.

The Modi administration has made several moves to tighten rules on the use of foreign funds for outside organizations while placing restrictions on nonprofit Christian and Muslim groups. It has also been putting countries on a watch list for violations of Indian laws, especially those about religious conversions.

Under the country’s laws, nonprofit organizations must file detailed financial statements about their foreign funds and how they plan to use them. Meanwhile, they can’t have the money until the government approves their licenses.

The rules come as attacks are on the rise not only against Christians but against Muslims as well. Right-wing Hindus have vandalized churches and interrupted celebrations during the Christmas season. The attacks are being seen as part of a more broad shift against Christians, who make up about 2% of the Indian population.