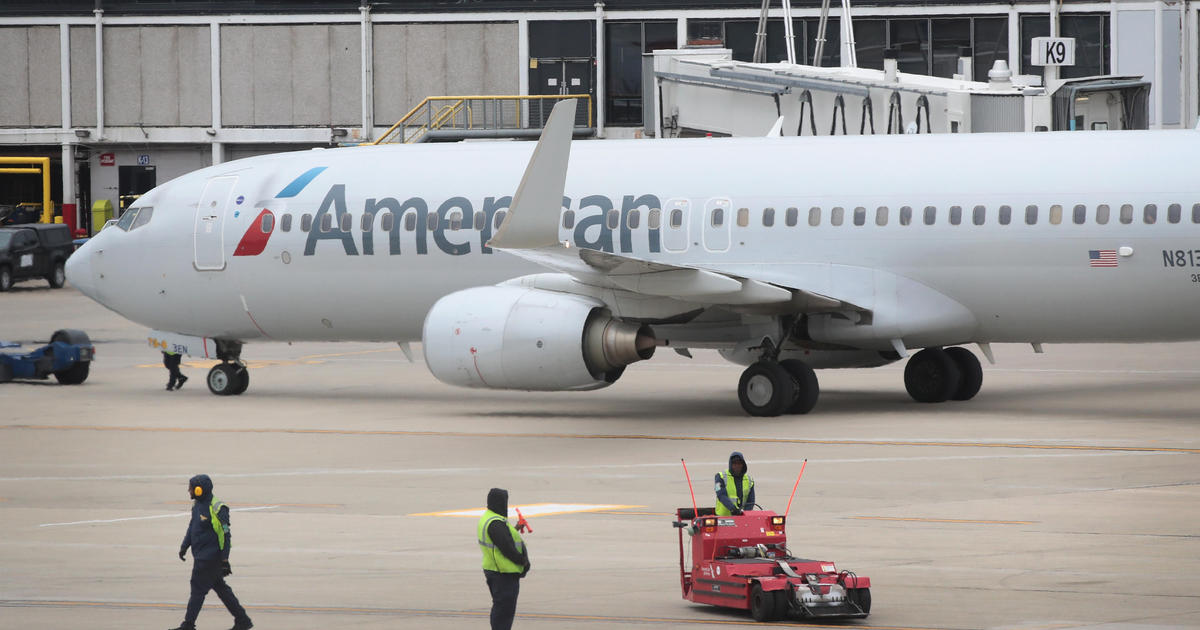 NEW YORK — New details are emerging about events surrounding a dead fetus that was found Tuesday morning in an airplane toilet at New York City’s LaGuardia Airport. A law enforcement source told CBS New York the fetus was left on the plane by a teenager.

The New York Post, citing a law enforcement source, reports the teen suffered a miscarriage inside the plane’s lavatory.

The law enforcement source said police investigating the case are looking at sisters from Brooklyn who were traveling from Jamaica through Charlotte, North Carolina, and on to LaGuardia Airport.

After the American Airlines plane landed Monday night in New York, one sister allegedly ran to a lavatory in the middle of the aircraft while the other sister waited outside the door, according to the law enforcement source.