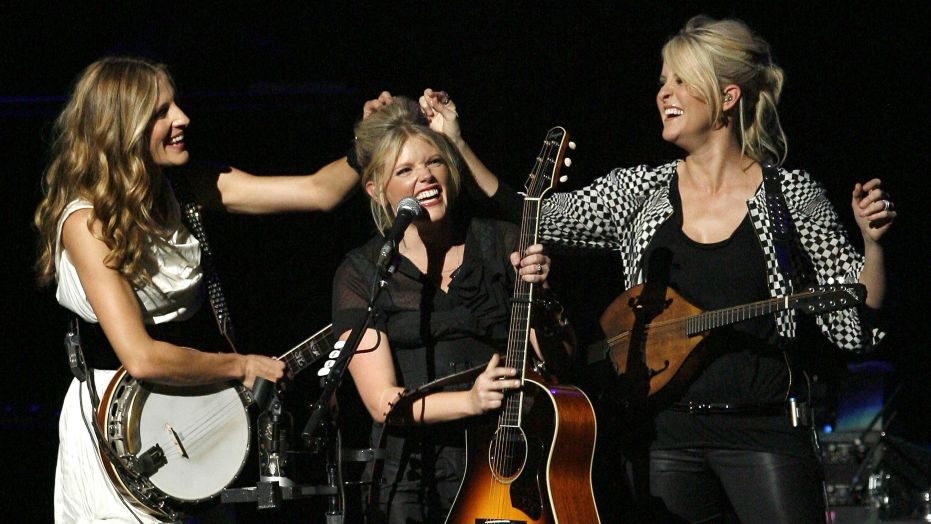 Across the band’s social media pages, the women now go by The Chicks. On Thursday morning, their official Twitter handle was changed from @dixiechicks to @thechicks.

The group made up of Natalie Maines, Martie Erwin Maguire, and Emily Strayer, also changed their name on Instagram and Facebook.

A statement on The Chicks’ website said “We want to meet this moment.” The term Dixie refers to Southern U.S. states, especially those that belonged to the Confederacy.

The Chicks also dropped a new song “March March” from their comeback album “Gaslighter” that features videos and images from the recent Black Lives Matter rallies.