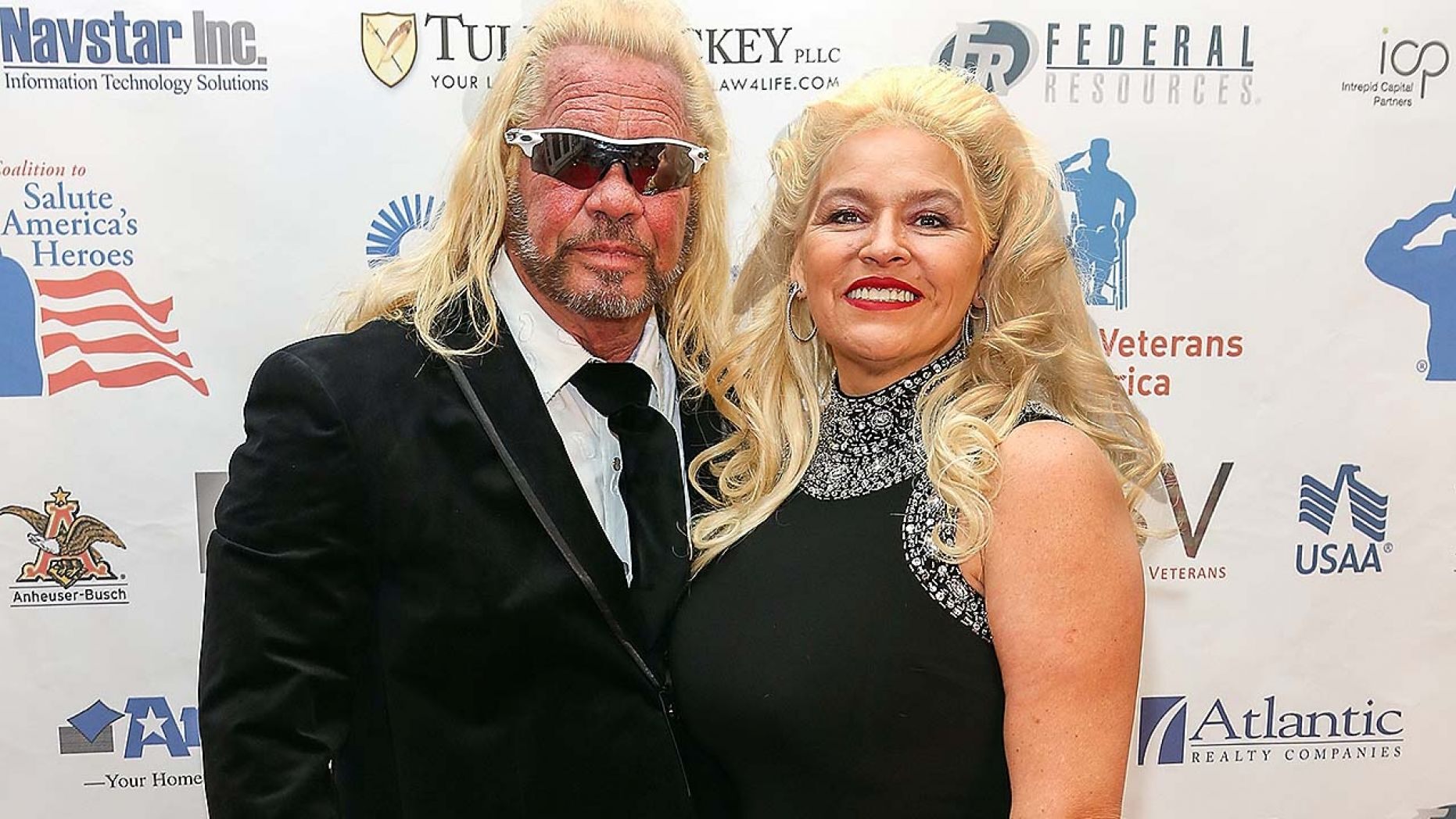 Chapman, a reality television star and former bail bondsman, joined the search in recent days after the FBI recovered the body of Laundrie’s girlfriend Gabby Petito and confirmed her death was a homicide.

On Thursday, the FBI issued an arrest warrant for Laundrie, who was reported missing on Sept. 17.

“We had a lot of requests that I get in on this,” Chapman told Fox News. “This is what I do for a living, for 45 years.”

Chapman, 68, said the case feels personal to him after losing his own daughter at 23 when a man rolled a stolen SUV she was riding in.

“I know what the parents feel like,” Chapman said, noting his daughter was around the same age as Gabby Petito, 22, when she died. “You want the guy behind bars.”