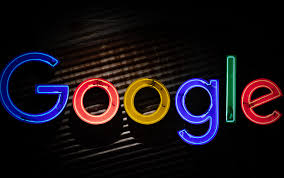 The Department of Justice is readying an antitrust lawsuit against Google aimed at the search giant’s role in the ad tech market, multiple outlets have reported.

While a filing is not imminent, according to a Politico report, the agency could move forward with the case before President Biden’s pick to run the DOJ’s antitrust team makes it through the Senate.

The new case will focus on how Google has built up its dominance in digital advertising, Bloomberg first reported, and how it has used that position to maintain power.